In 2011, John Schmidt’s Neighborhood Grills and Arnold Shain opened Lunchbox Laboratory in a 5,000 square foot location in Seattle’s South Lake Union neighborhood. Here they started out with a full bar of eclectic cocktails that would match the uncommon burger and shake recipes that they would come to be known for.

Since then, their classically trained chefs continue to strive to uphold the standards of excellence that have brought them continued success. They have built on the success of the “As Seen On TV Dork burger”, the “Burger of the Gods”, the “Astronauts Mimosa” and all of their fantastic shakes with items such as: “Buffalo Chicken Roll Ups”, “Cheddar American Mac and Cheese” and the “Drunken Elvis” liquor-infused shake. They have also been able to bring that same MacGyver attitude and style to their daily happy hour and private party menu.

Today, Lunchbox Laboratory continues to be a nationally recognized culinary force. With the South Lake Union, Bellevue, and Gig Harbor, two Redmond locations and more planned on the horizon, they will continue to bring you the “world’s best burgers and shakes” for many years to come! 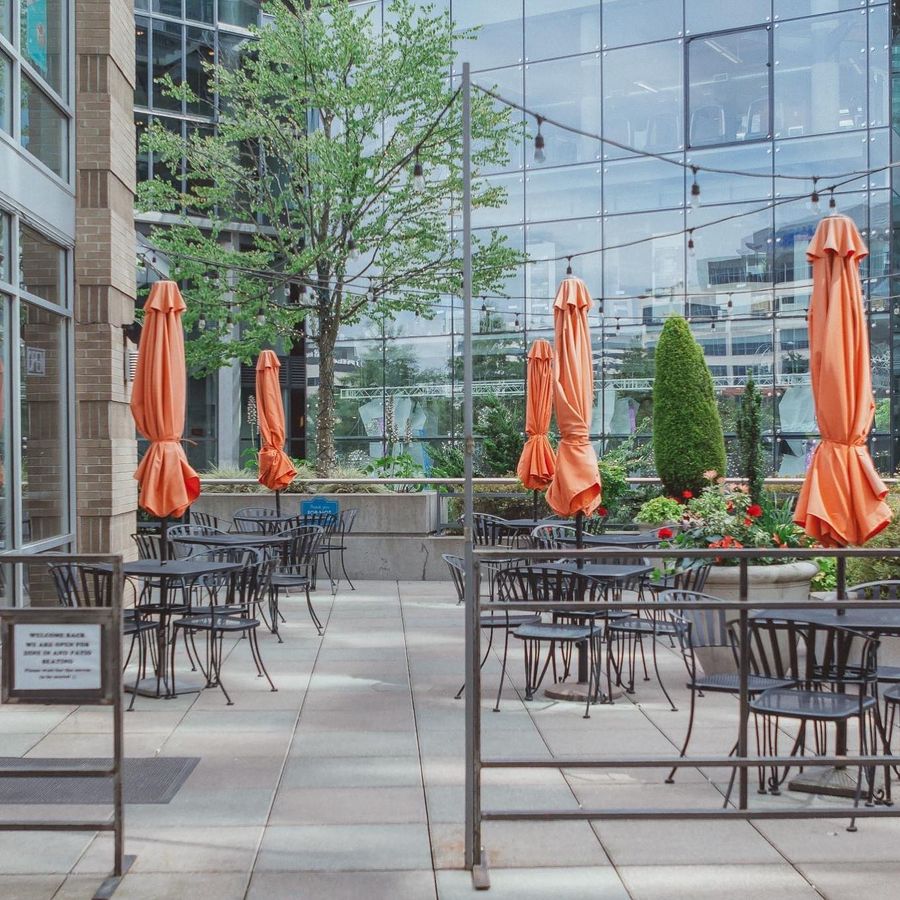 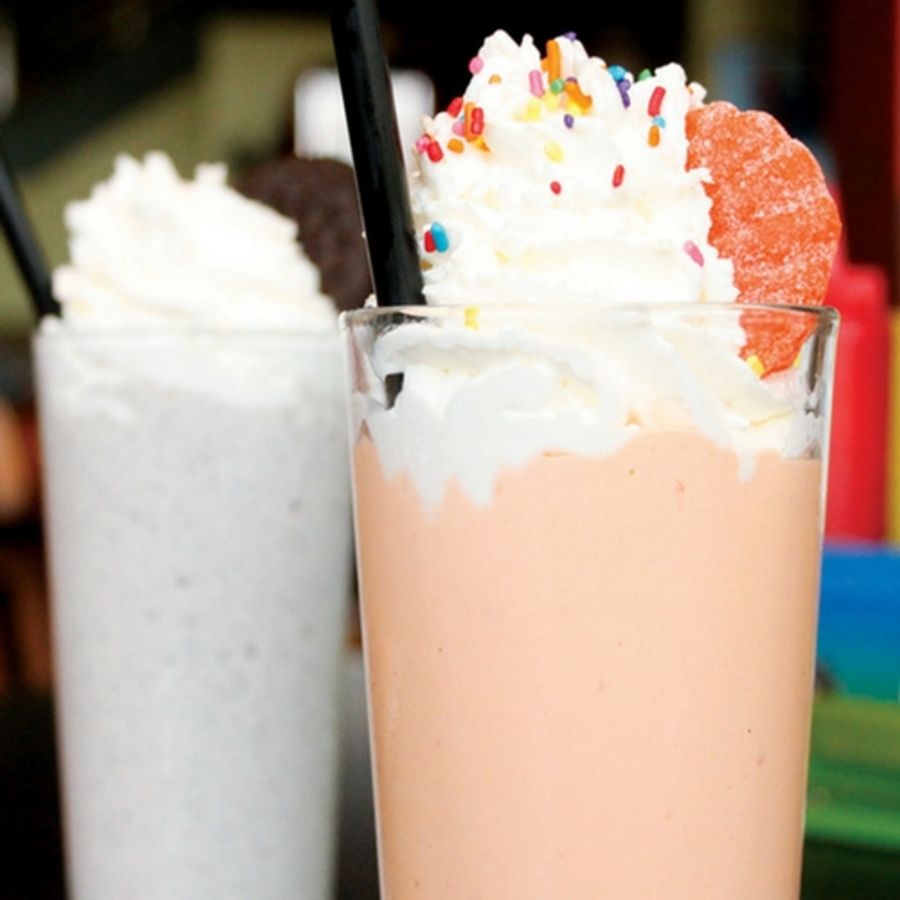 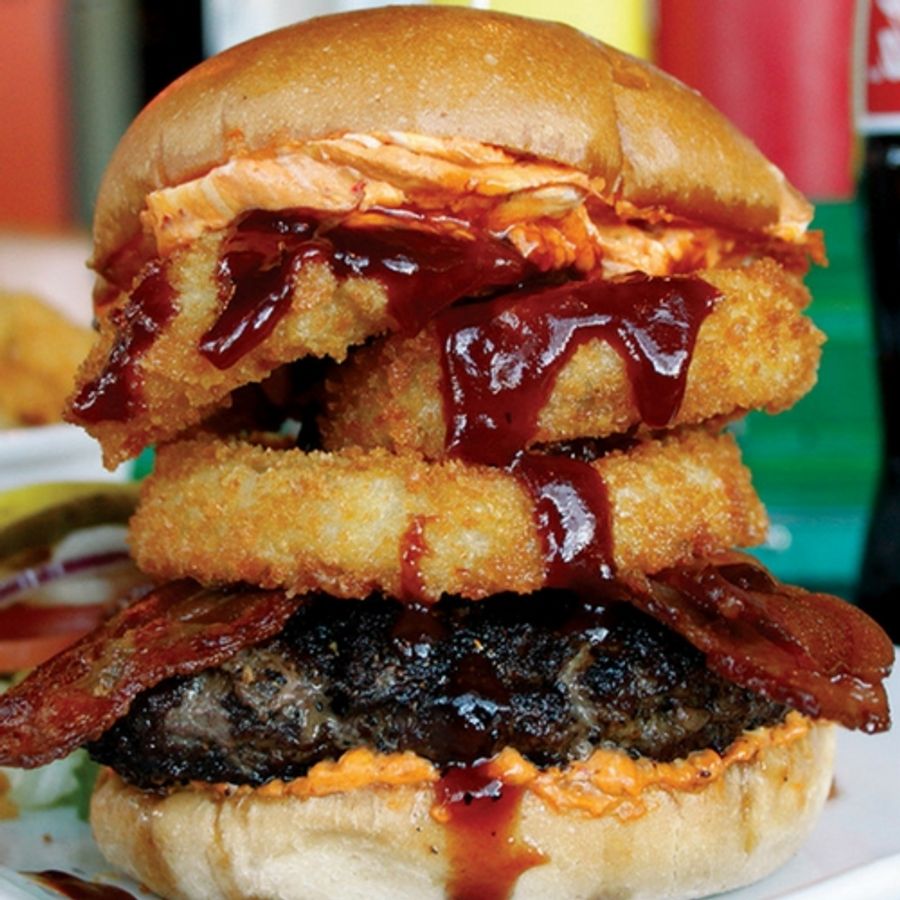 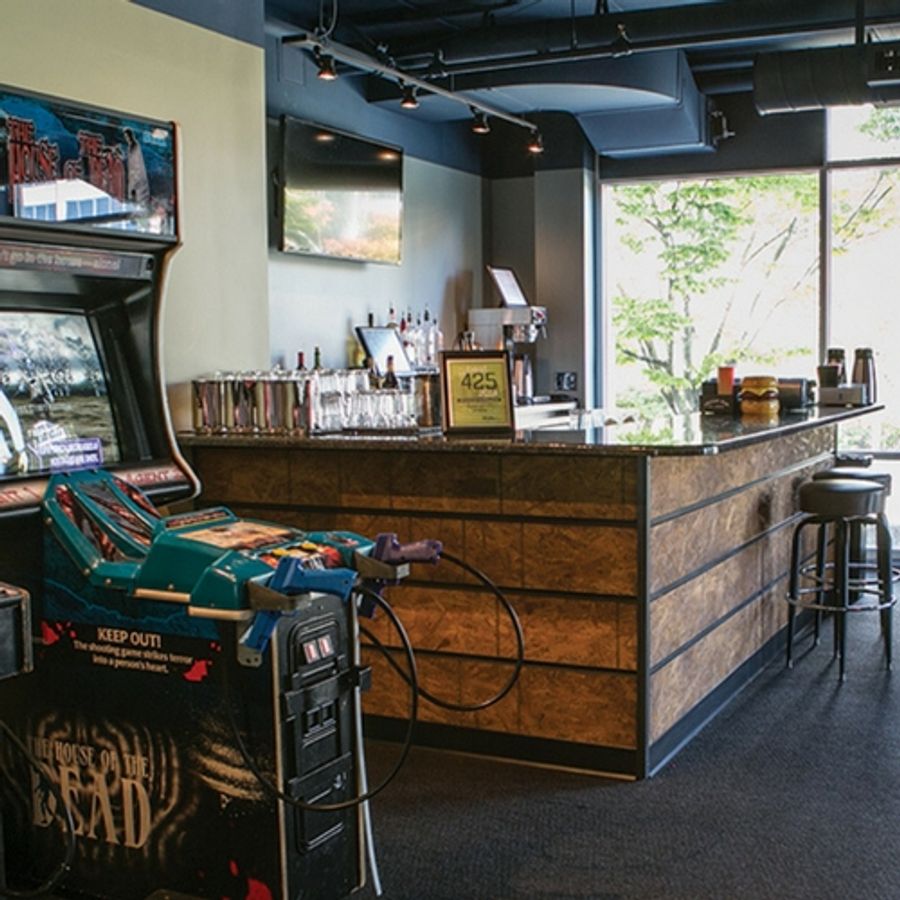