After decades of tearing up the chitlin’ circuit on a nightly basis with his sweaty, no-holds-barred funk fests, American Blues Musician Bobby Rush has thoroughly broken through to the mainstream. At 83, he won his first Grammy Award for the album Porcupine Meat and continues to perform 200 shows a year. His reputation for over the top performances encompasses some of the world's biggest music festivals, including Chaifetz Arena in St. Louis, Byron Bay Bluesfest in Australia, Fuji Rock Festival, and even becoming the first bluesman to perform at the Great Wall of China.

Rush has earned 12 Blues Music Awards, 48 nominations and was inducted into the Blues Hall of Fame, Mississippi Musicians Hall of Fame, and Rhythm & Blues Music Hall of Fame. He continues to say he’s proud of his career and achievements. In 2020, he released his new album Rawer Than Raw, a stripped-down acoustic tribute to the rich blues history of Mississippi featuring songs from a handful of blues greats from his adopted home state.

In a few weeks, Rush will perform in Downtown Bellevue as a featured artist for this year's Bellevue Jazz & Blues Music Series! You can hear all his greatest hits and more on June 3 at Meydenbauer Center Theatre, tickets are on sale! Read on to learn about the inspiration behind his music, how he felt when he won his first Grammy and what he’s looking forward to during the five-day music series.

You’re one of our featured artists for this year’s Bellevue Jazz & Blues Music Series! What are you most looking forward to?

About 25 years ago, I couldn’t perform or sing the songs I wanted to sing. People tried to put me in this box and thought I should sound like other Black artists. When I was recording my album Chicken Head in 1968, this radio show host laughed at the name and said to me that songs need to be relatable. Well, I released it, and it became the number one record. Now, I have a platform to spread my message, and I am excited to do that as part of the Bellevue Jazz & Blues Music Series.

What inspires you to write your songs?

Now that I’m well into my career, I write because I love to write, but I think at the beginning I did it as an outlet to help me express myself because I couldn’t do it any other way. Writing was something I had to do when I needed to say what I was thinking in my head. I record what I feel, and I hope everyone likes it. It’s always been about the music.

I also wanted to prove myself. When people tell me I can’t do something, that doubt in people’s minds motivates me to prove them wrong. I have maybe 200-300 songs under my belt waiting to be released. I’m a blessed man to be able to continue doing what I do because not everyone can stand up and perform to a big crowd. I’m thankful every day for it.

What is your favorite part about performing?

My favorite part about performing is the moment when I hit the stage. Even though I have to drive hundreds of miles to get to the destination, it’s all worth it when I get on the stage. When I hear “Ladies and Gentlemen, Bobby Rush,” that’s my cue to give it my all.

How did it feel when you won your first Grammy for the album Porcupine Meat?

When you’re an artist, there will be many moments when you feel let down. So, when I found out I won, I was on cloud nine. The award confirmed my success wasn’t a mistake after all. As an entertainer, I never thought I would win, and when I did, it was the biggest shock of my life. It’s that moment when you realize the years of building your qualifications and hard work finally paid off.

How did the pandemic impact your career?

I can’t find the words to tell you how rough it was, but I can tell you how blessed I am to come out of it. During that period, I canceled over 350 shows. For an artist, not being able to do concerts is financially devastating. People depend on you when you’re the boss, even if you have no income coming in. Thankfully, I was able to do shows over Zoom. It made us enough money to put some food on the table and gave us hope.

Do you have a message for those planning to attend your concert on June 3 at Meydenbauer Center Theatre?

Craving more? From June 1-5, the Bellevue Jazz & Blues Music Series will showcase 25+ live performances at venues across Downtown Bellevue, plus over 17 free shows! See our 2022 all-star lineup of musicians and discover your next favorite artist. 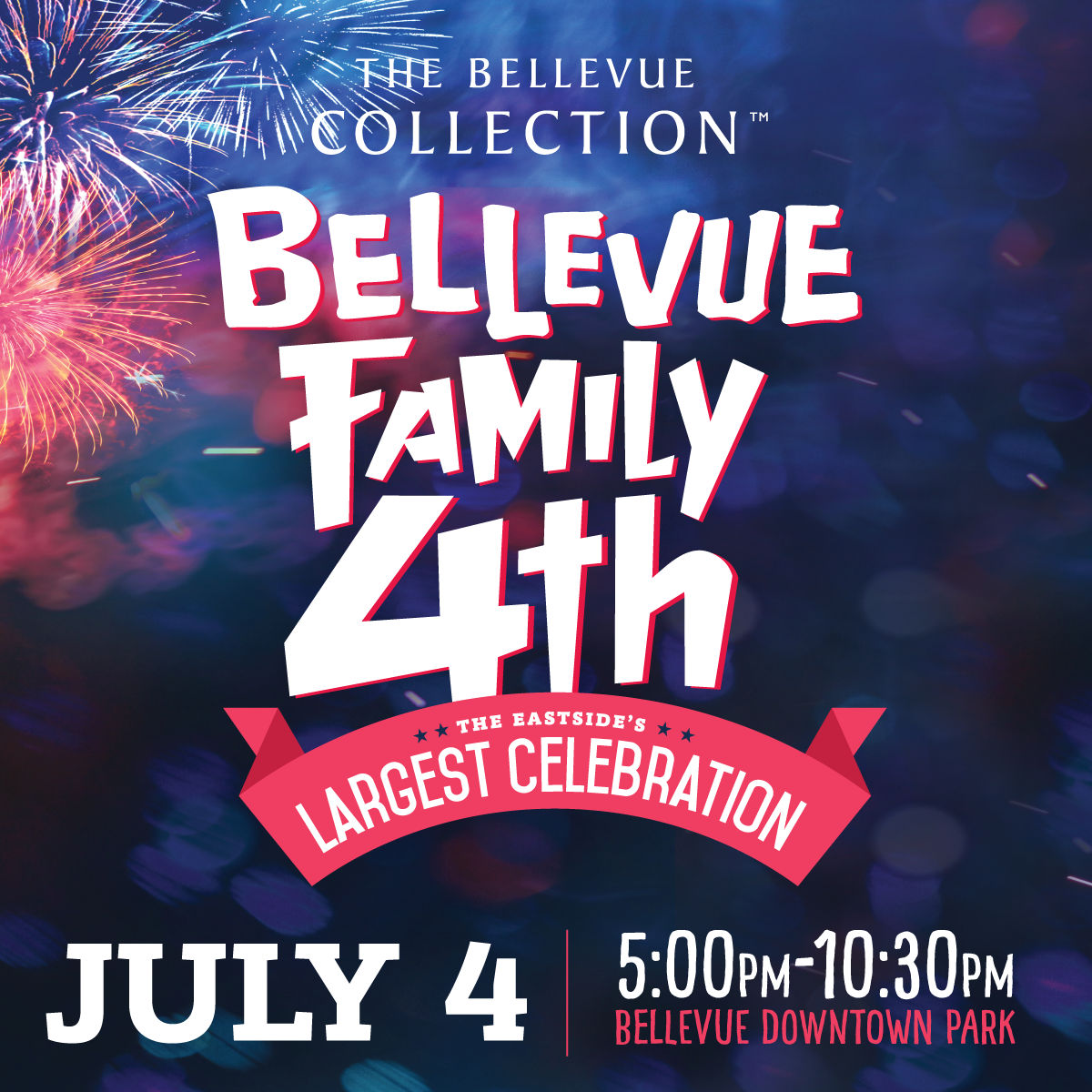 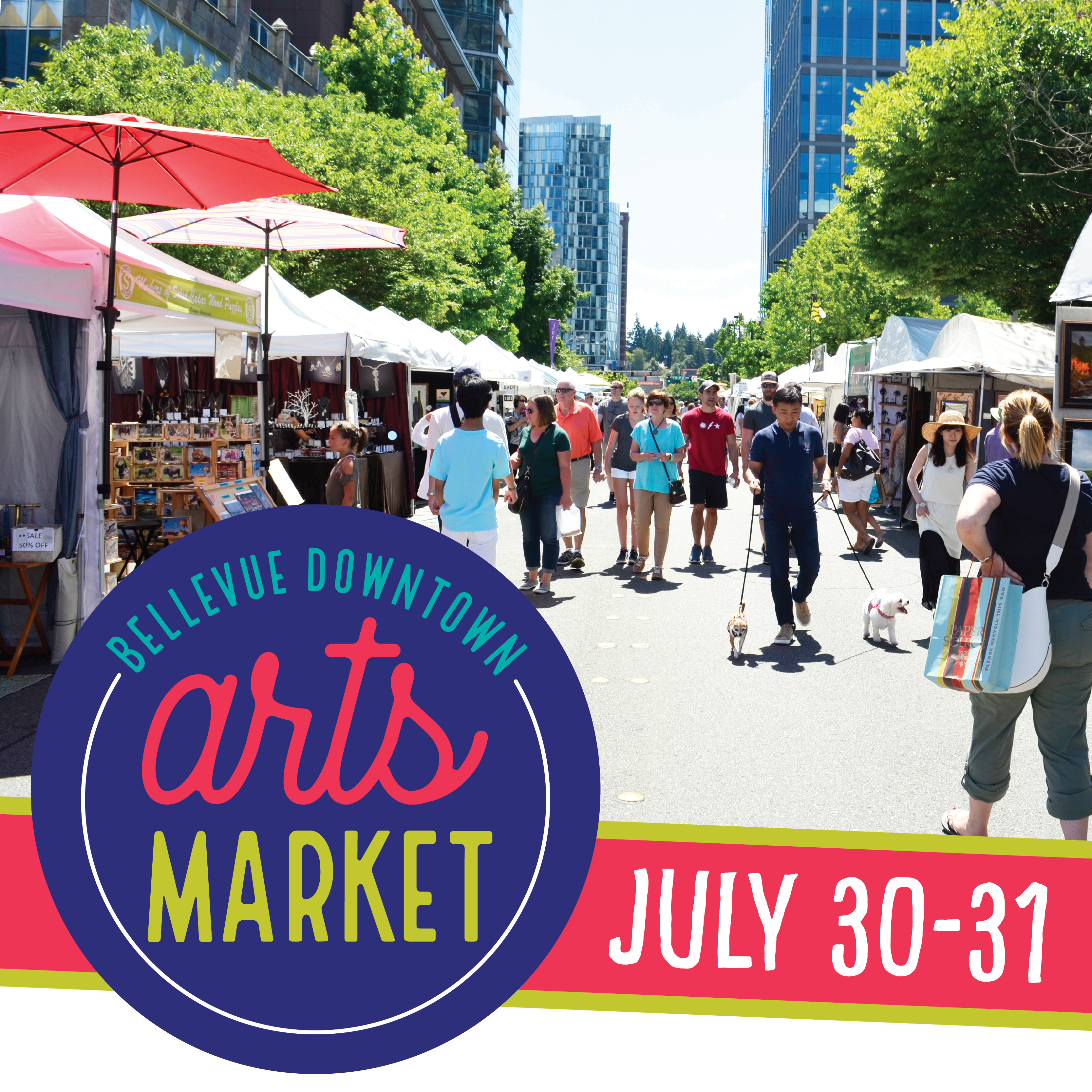