AARON CRAWFORD is an independent Country artist based in Seattle WA. As the founder, and original Cascade Country artist, Aaron Crawford is forging a new path: paying respect to the roots, instrumentation, and songwriting of traditional country, yet blending those flavors with the Seattle sound including the likes of the grunge scene icons Nirvana, Pearl Jam, and even Foo Fighters.

His new album, Hotel Bible, was recorded at Robert Lang Studios, the last place Nirvana recorded, and the first place Dave Grohl trusted to launch his new project.  Approaching his career with a blue collar mentality, Crawford writes and records his way (with a little help from his friends) choosing to build a grassroots following in the oft overlooked country scene of the Great Northwest.  Penning the now ubiquitous “Evergreen” a tribute to living in the Seattle area, he has logged over 1,000 gigs, and it’s apparent.  His live show is just that: a show. His charisma and stage presence entice the audience to sing along, and the powerhouse Seattle radio stations championing him and his band, even including him as the occasional on air personality.  If you haven’t heard of him yet, you will. His drive, enthusiasm, and desire to succeed, will most certainly make him a mainstay of the die hard country music fan. 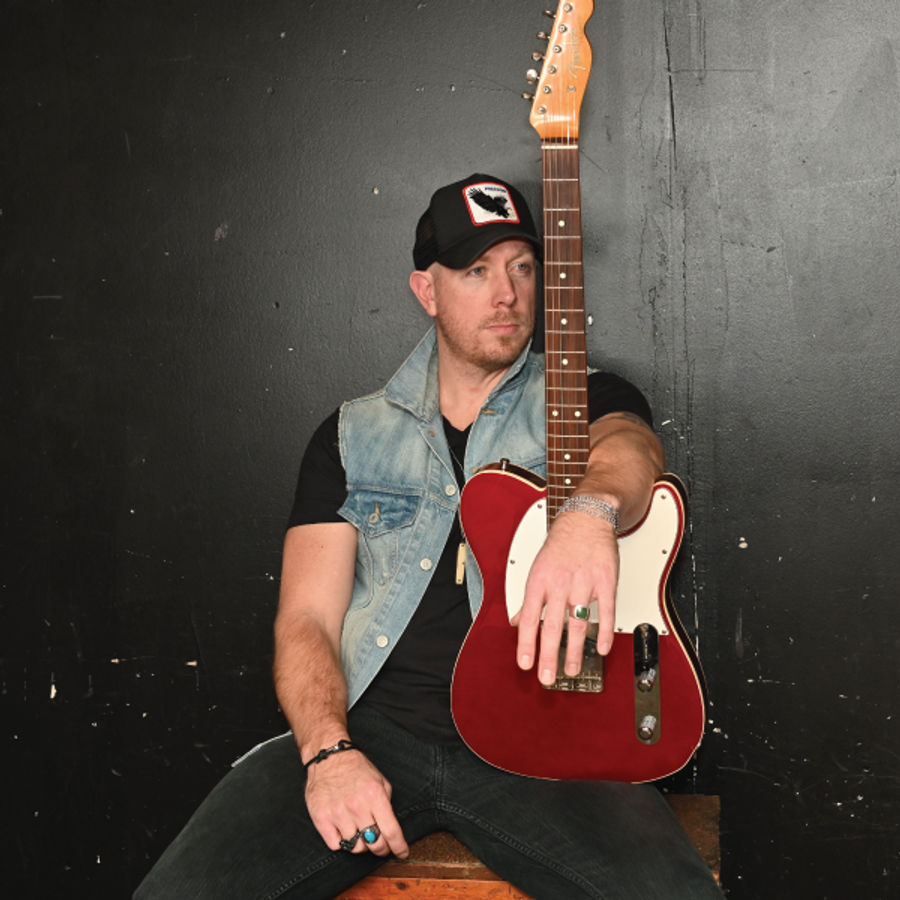 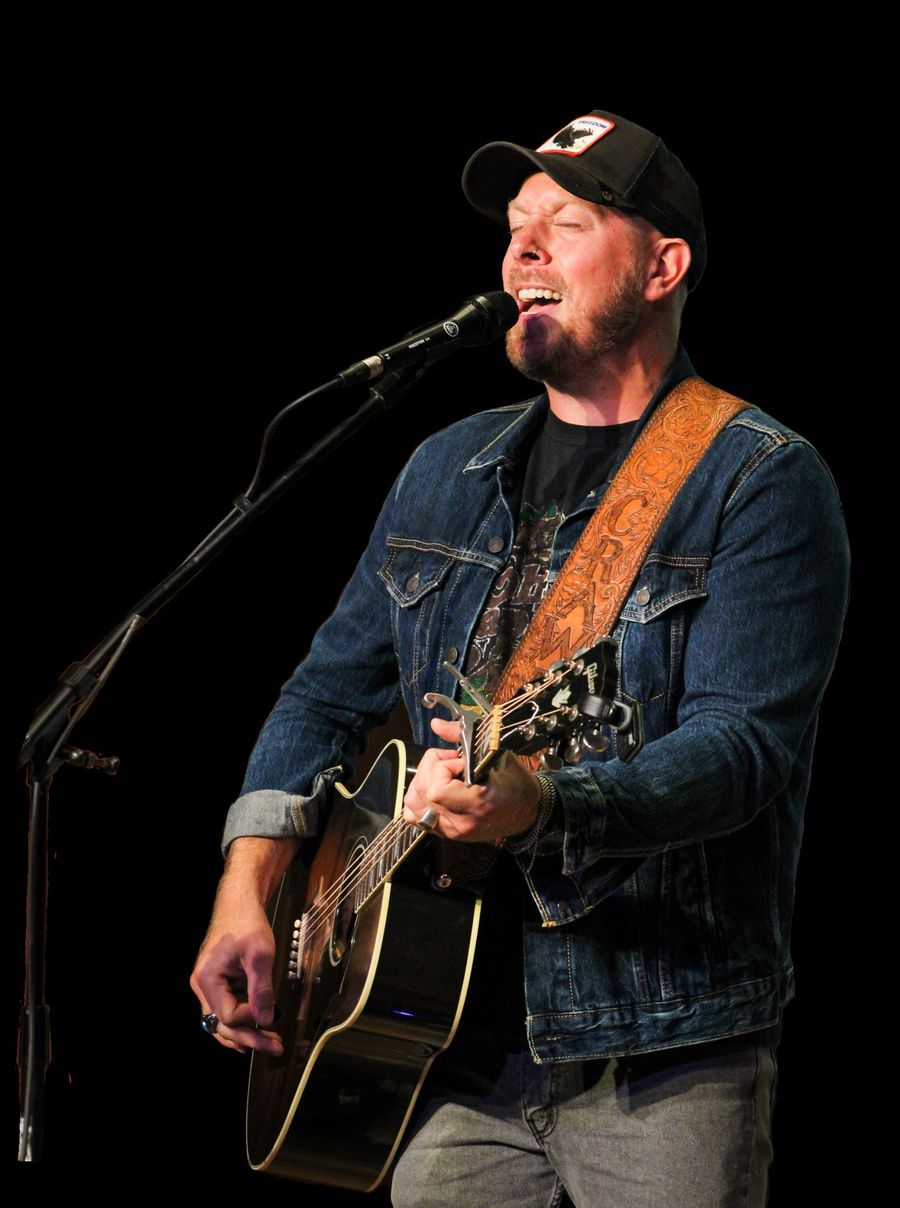