Alabama-born and Southern-raised, Brett Benton has been obsessed with country blues ever since he was a child, listening to his parents’ and grandparents’ records at an early age. By his teens he was playing behind a drum kit, and by his early 20's was learning his way around slide guitar. Currently, in the Pacific Northwest, he has played many local, regional, and national festivals as well as a countless number of venues and most recently he has signed with Seattle’s own Knick Knack Records with his first studio album You Got To Pray released April 2019.

He has been on the same stages at venues and festivals with many artists of all calibers, including Grammy-Nominated artists Cedric Burnside and Walter Trout, International Blues Challenge award-winning Ben Hunter & Joe Seamons and more. Known for his fierce rhythmic fingerpicking and melodic slide guitar as well as his booming voice, Brett's raw style is best heard in one of two ways: paying homage to its roots with solo, acoustic slide guitar alongside a heavy, relentless and dynamic style of drums that really emphasizes what country blues is all about… the hypnotic groove that gets folks up and dancing! 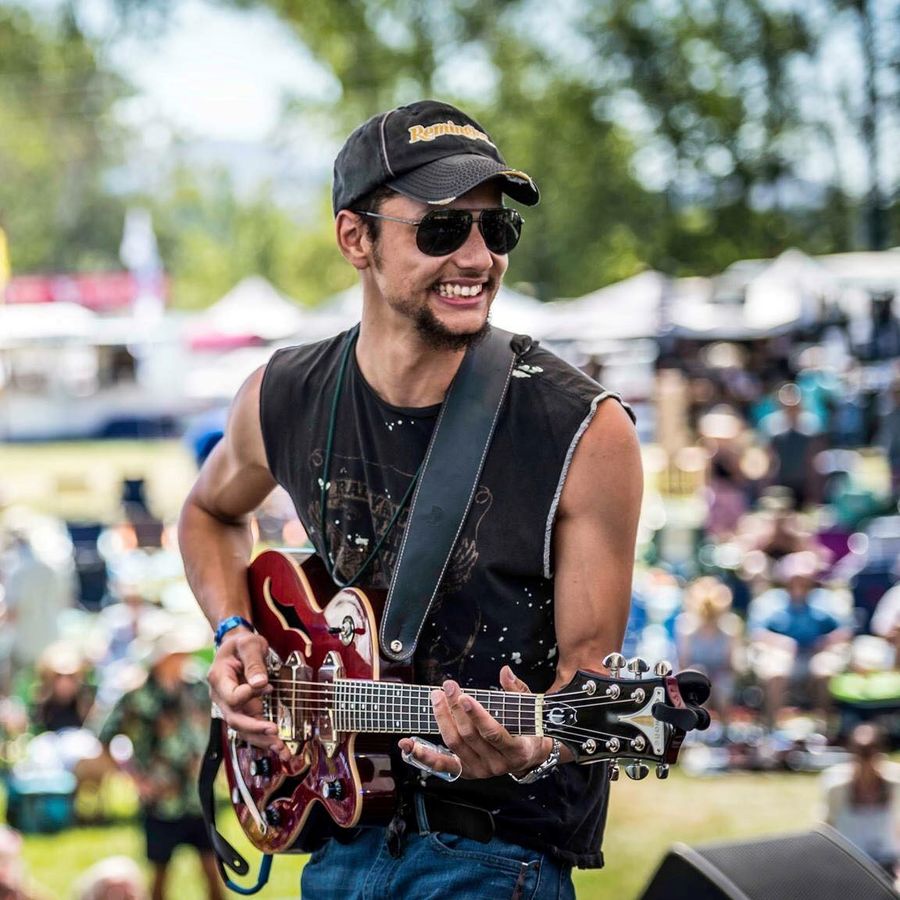 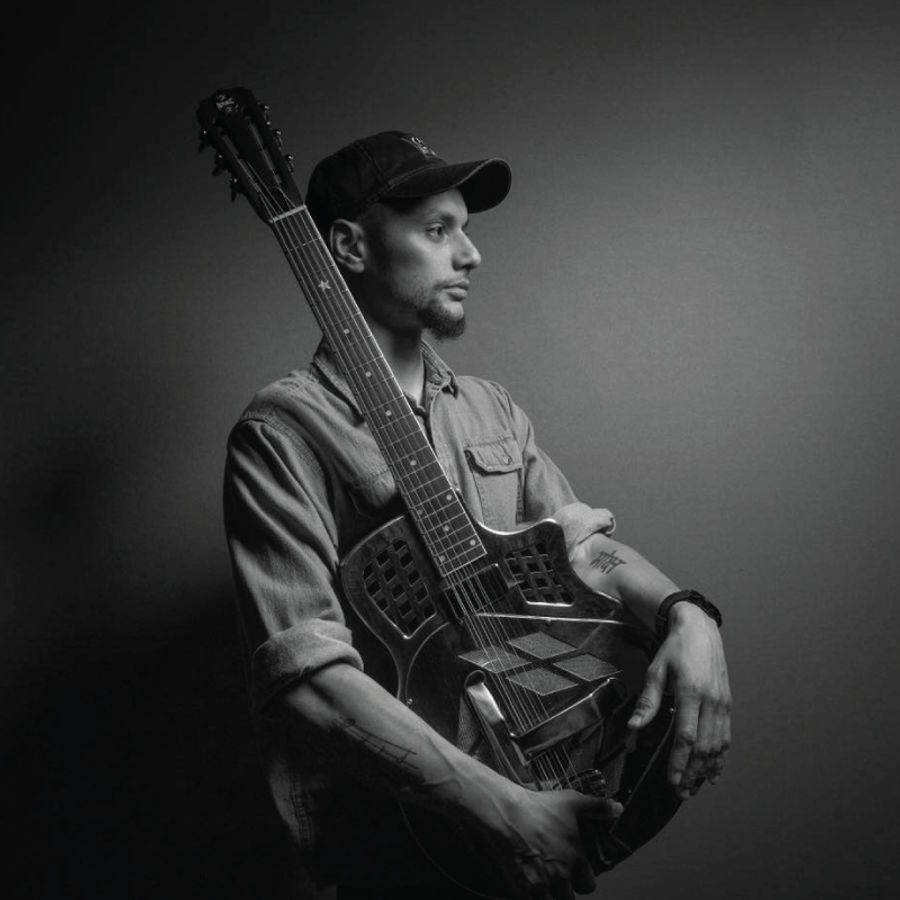