Born in Japan and raised in Seattle, Washington, Tomo Nakayama is an artist whose melodic, complex and emotionally compelling music has been praised by NPR, New York Times, and The Stranger.

After two critically acclaimed indie-folk albums “Fog on the Lens” and “Pieces of Sky” (named "Best Folk Act" by Seattle Weekly), he surprised his fans by releasing the synthpop album "Melonday" (on Seattle label Porchlight Records).“Melonday” was named one of the Top Albums of 2020 by Seattle Times, KEXP, and Seattle Met Magazine, and debuted at #1 on the NW Charts. He has toured across the US and Japan, sharing the stage with Cornelius, Wye Oak, Thao and the Get Down Stay Down, Ben Gibbard, Damien Jurado, and Shugo Tokumaru.

An active, longtime member of the Seattle music and arts community, Tomo has also curated and produced events for Forterra (Ampersand Live) and Town Hall, where he also served as Artist in Residence. 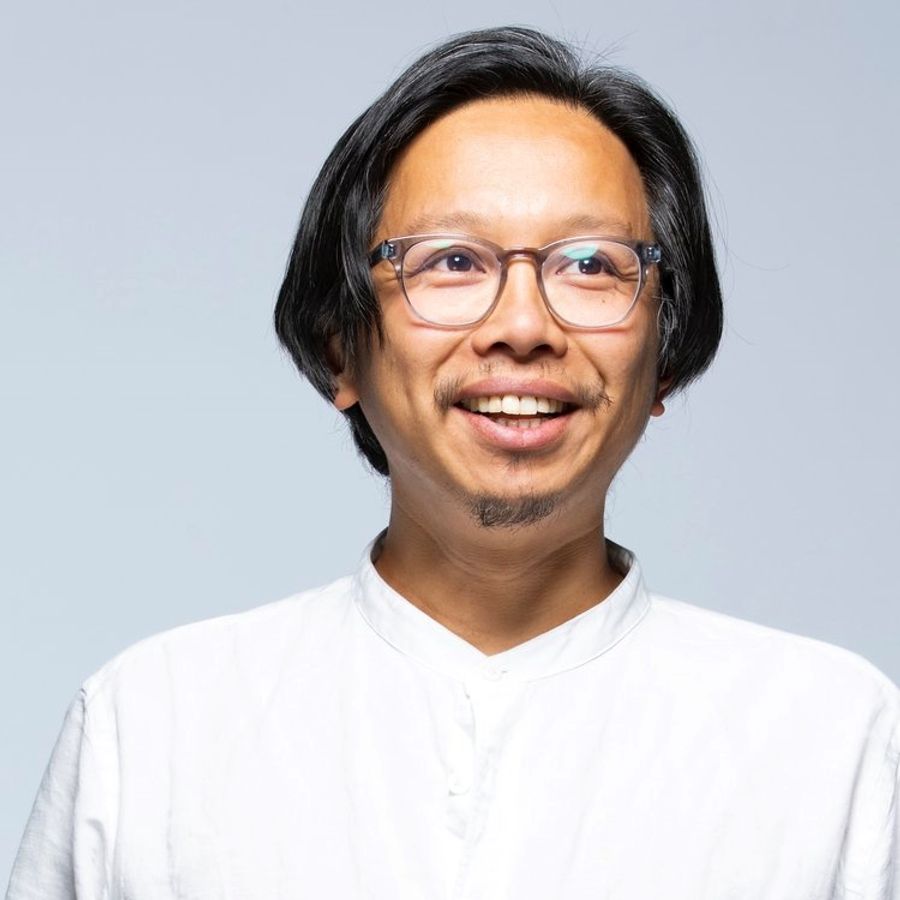 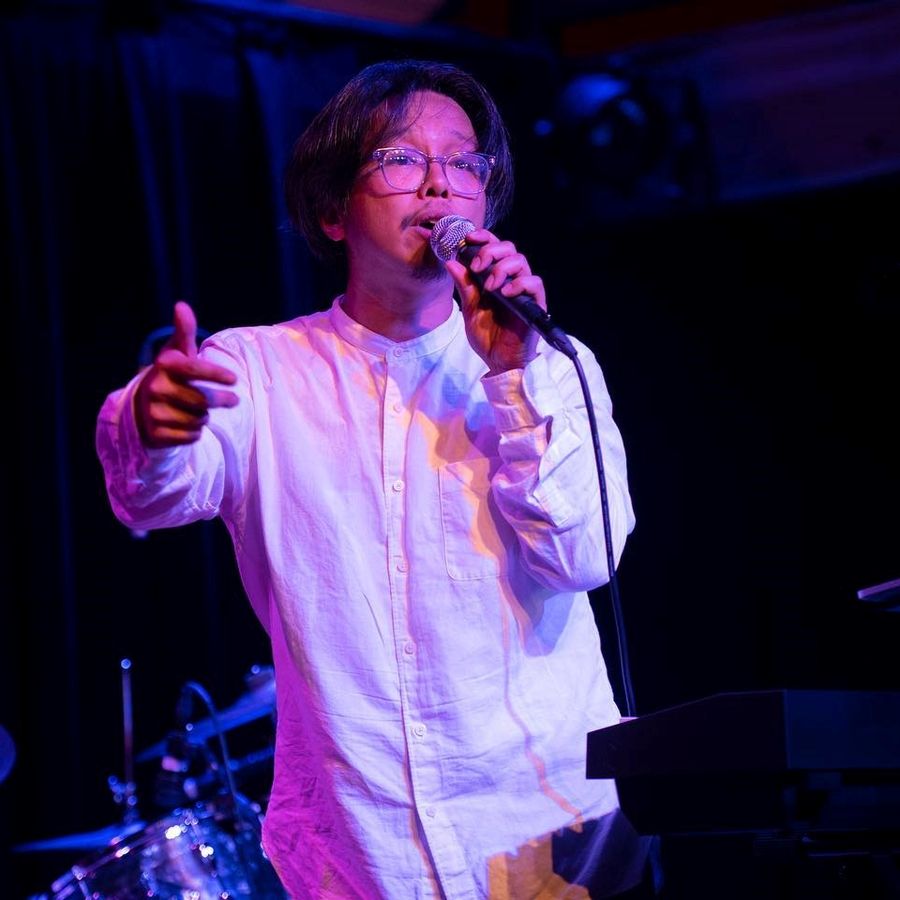 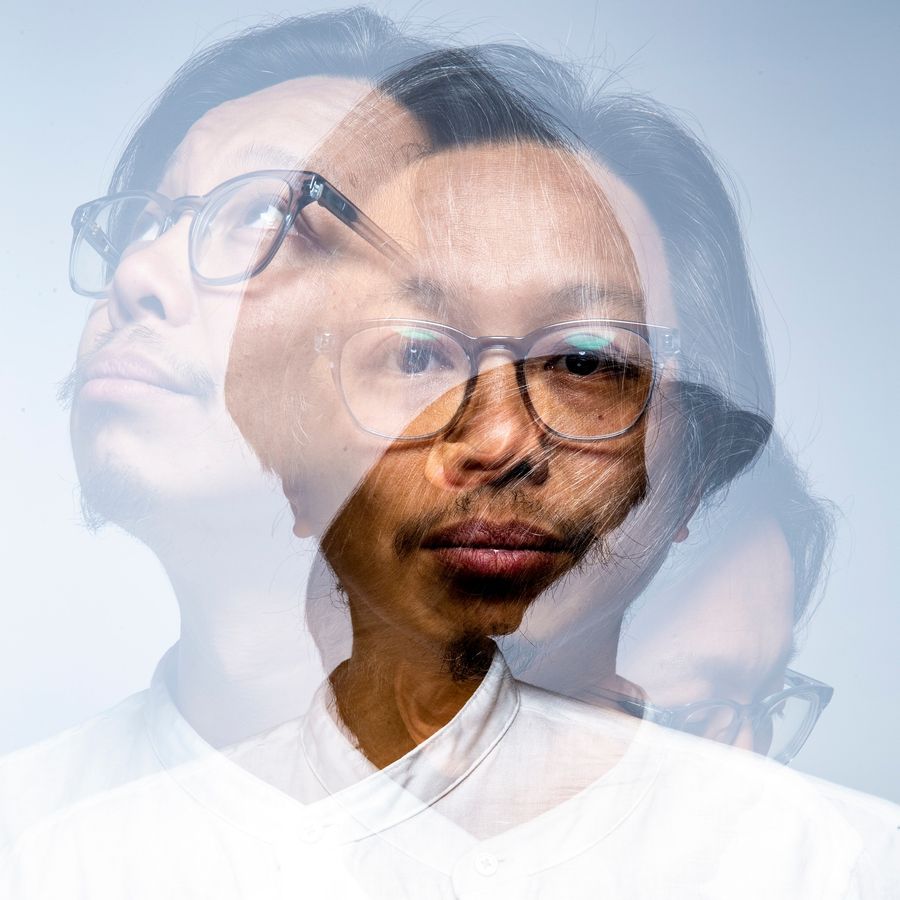