After decades of tearing up the chitlin’ circuit on a nightly basis with his sweaty, no-holds-barred funkfests, Bobby has thoroughly broken through to the mainstream. He won a long-overdue 2017 Grammy for his spectacular album Porcupine Meat and consistently tours the globe as a headliner. What’s more, Bobby’s newest album Sitting on Top of the Blues on his own Deep Rush imprint, promises to further spread the news that this revered legend, well past 80 years of age even if his stratospheric energy level belies the calendar, is bigger and badder and bolder than ever. In December 2019 – January 2020, the album was nominated for a Grammy Award for Best Traditional Blues Album and for a Blues Music Award for Best Soul Blues Album.

To date Bobby has earned 12 Blues Music Awards and 48 nominations, including the prestigious B.B. King Entertainer of the Year Award and Album of the Year. 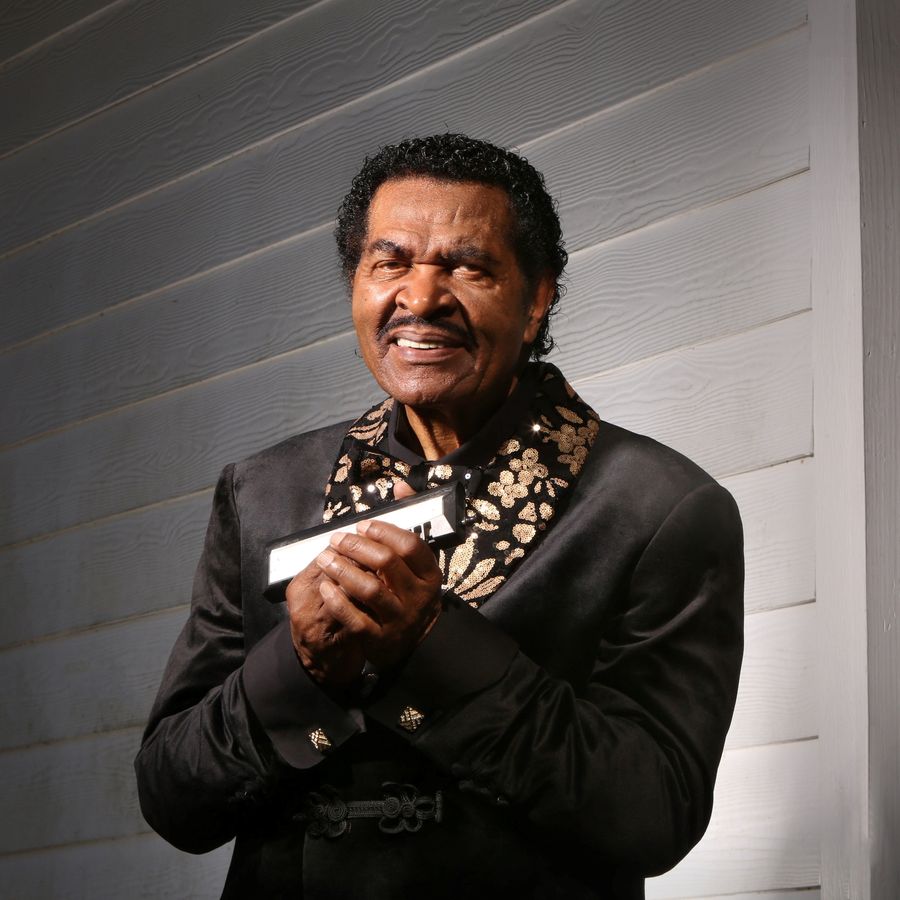