Ascend is on the 31st floor of the Lincoln Square Tower in Bellevue, offering unobstructed views of Seattle, the Olympics, the Cascade Range and Lake Washington. 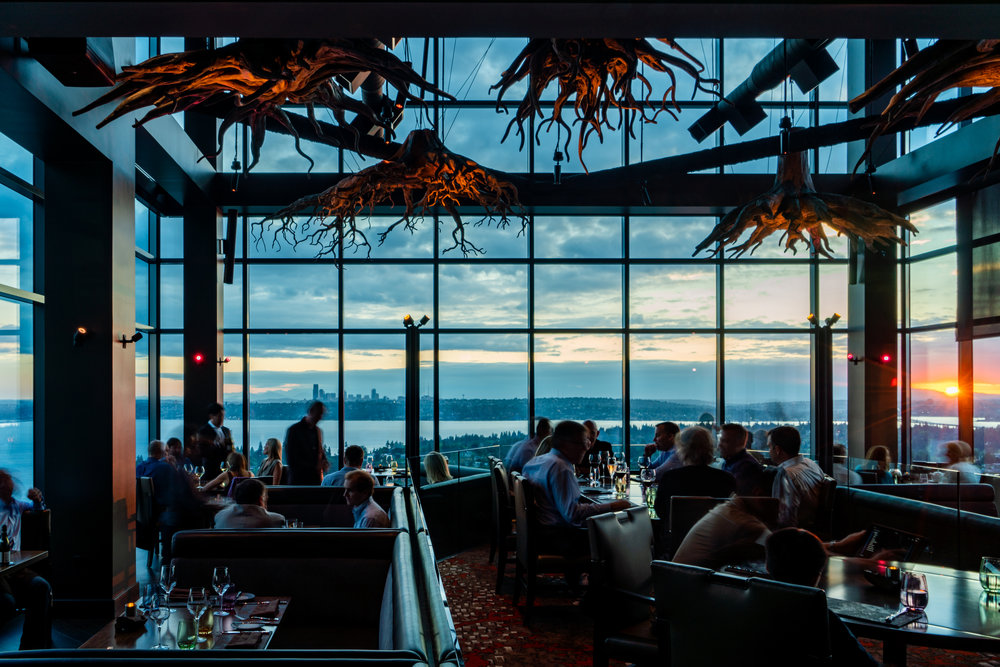 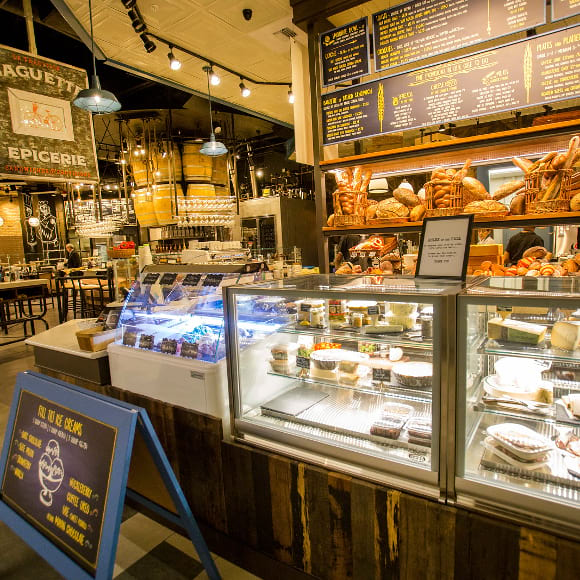 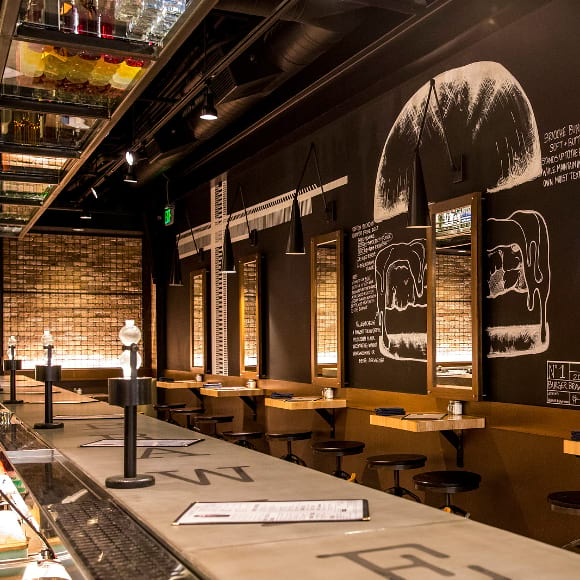 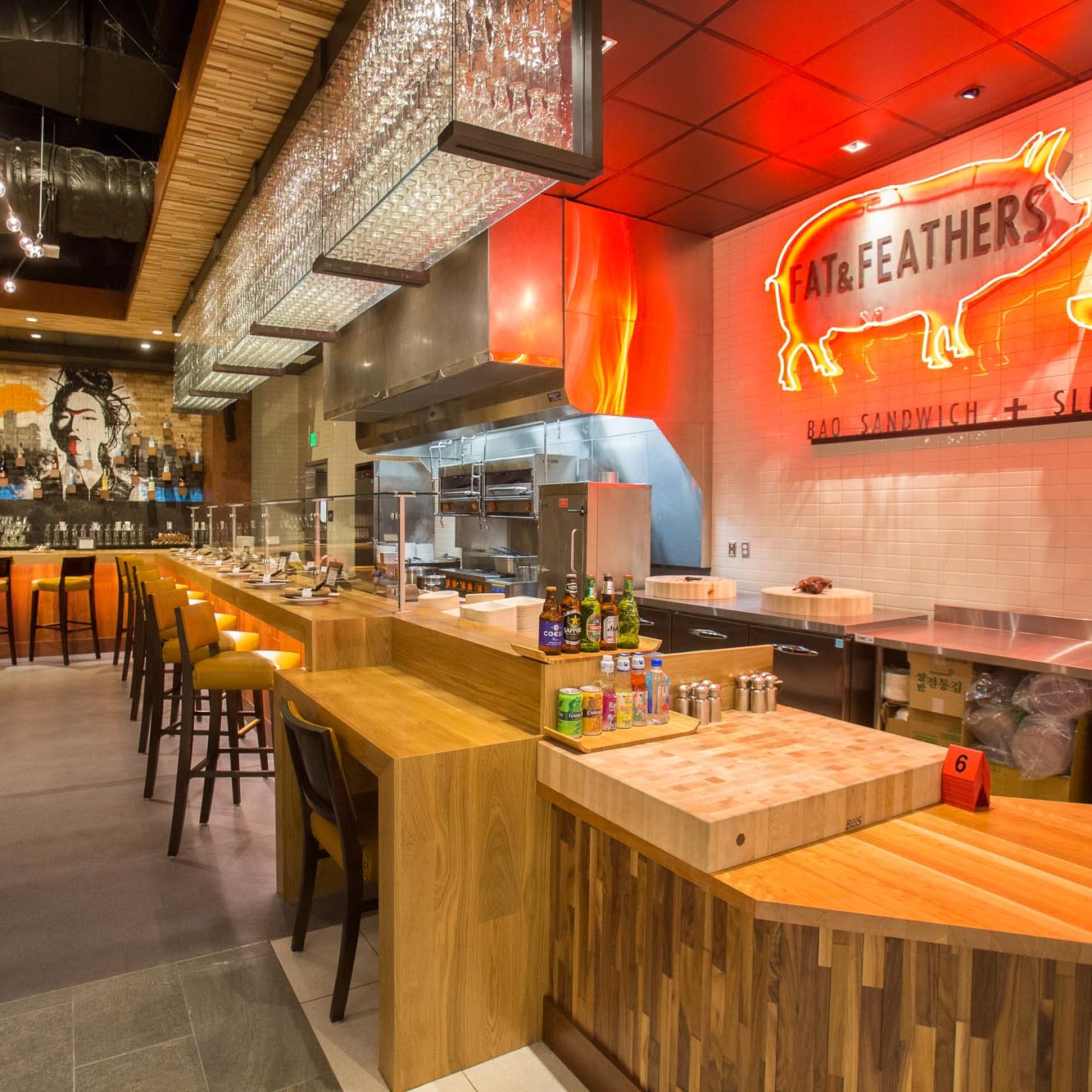 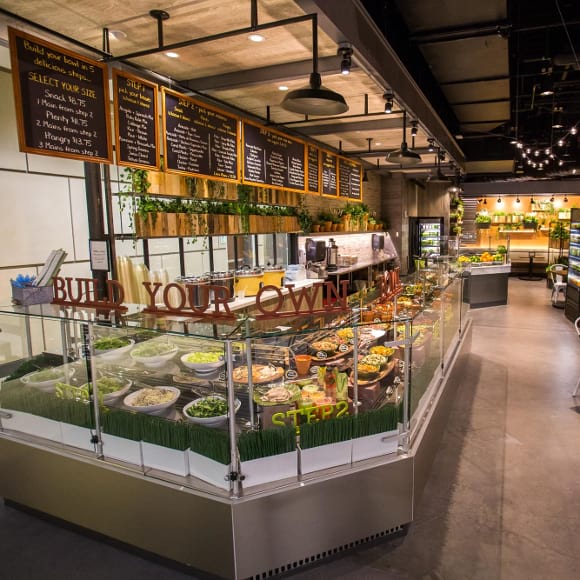 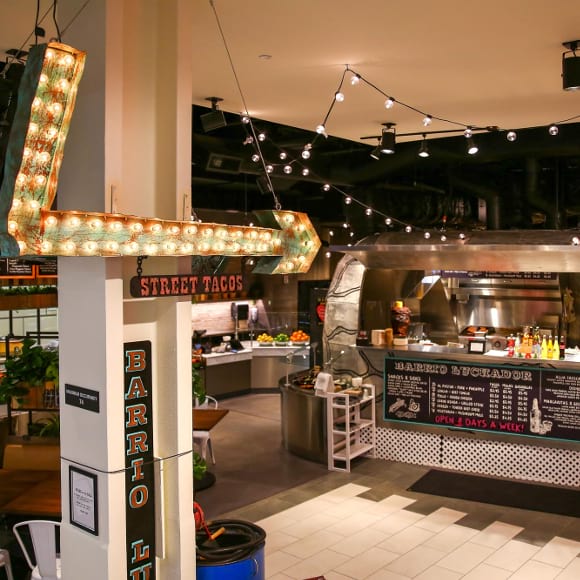 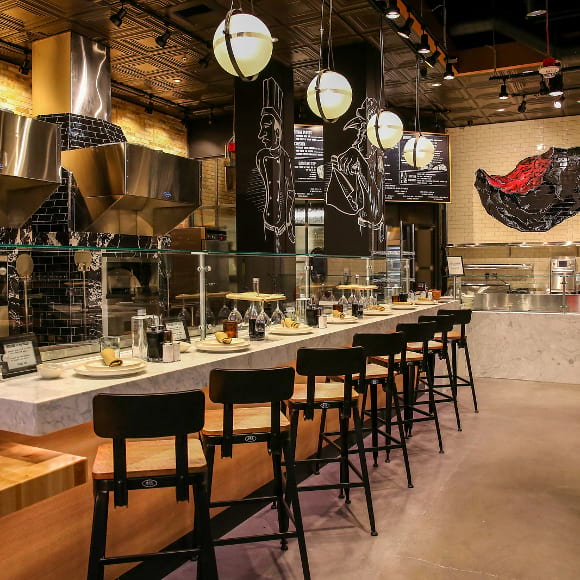 Nearby Dining
Nearby Parks
Nearby Hotels