Claudia first became active in civic life when she joined her neighbors to advocate for the revitalization of her local shopping center in the Lake Hills community of Bellevue. She went on to serve as on the Bellevue City Council, including one term as Mayor. She is a regional leader, serving as chair of the Sound Transit Board’s System Expansion Committee, vice president of the Puget Sound Regional Council and chair of the County’s Affordable Housing Committee.

As an elected official, Claudia has championed transportation solutions to benefit all Eastsiders, notably fighting to extend light rail from Seattle to Bellevue, Redmond and beyond. She has also advocated for improvements to major freeways, like SR 520 and I-405, as well as local arterials, regional trails and better bike lanes in Bellevue. 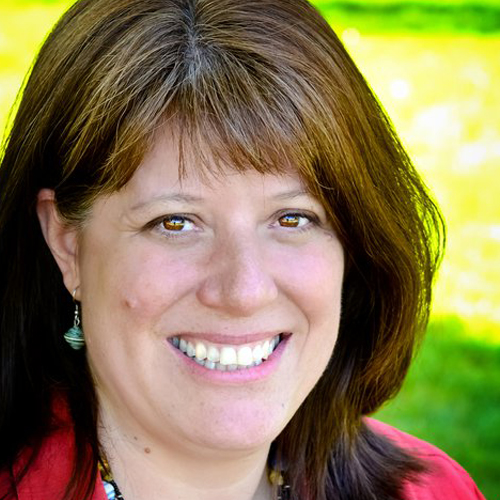