How Ingenuity, Fun & Flavor are Redefining the “Wintergrass” Festival

How Ingenuity, Fun & Flavor are Redefining the “Wintergrass” Festival

Face-to-face interactions have quickly become an underestimated source of joy and nostalgia - something we crave like a favorite meal. In an era of portable convenience and virtual reality, one local nonprofit has made a remarkable stride in helping bridge the socially distant divide: create a festival that can travel in your pocket. 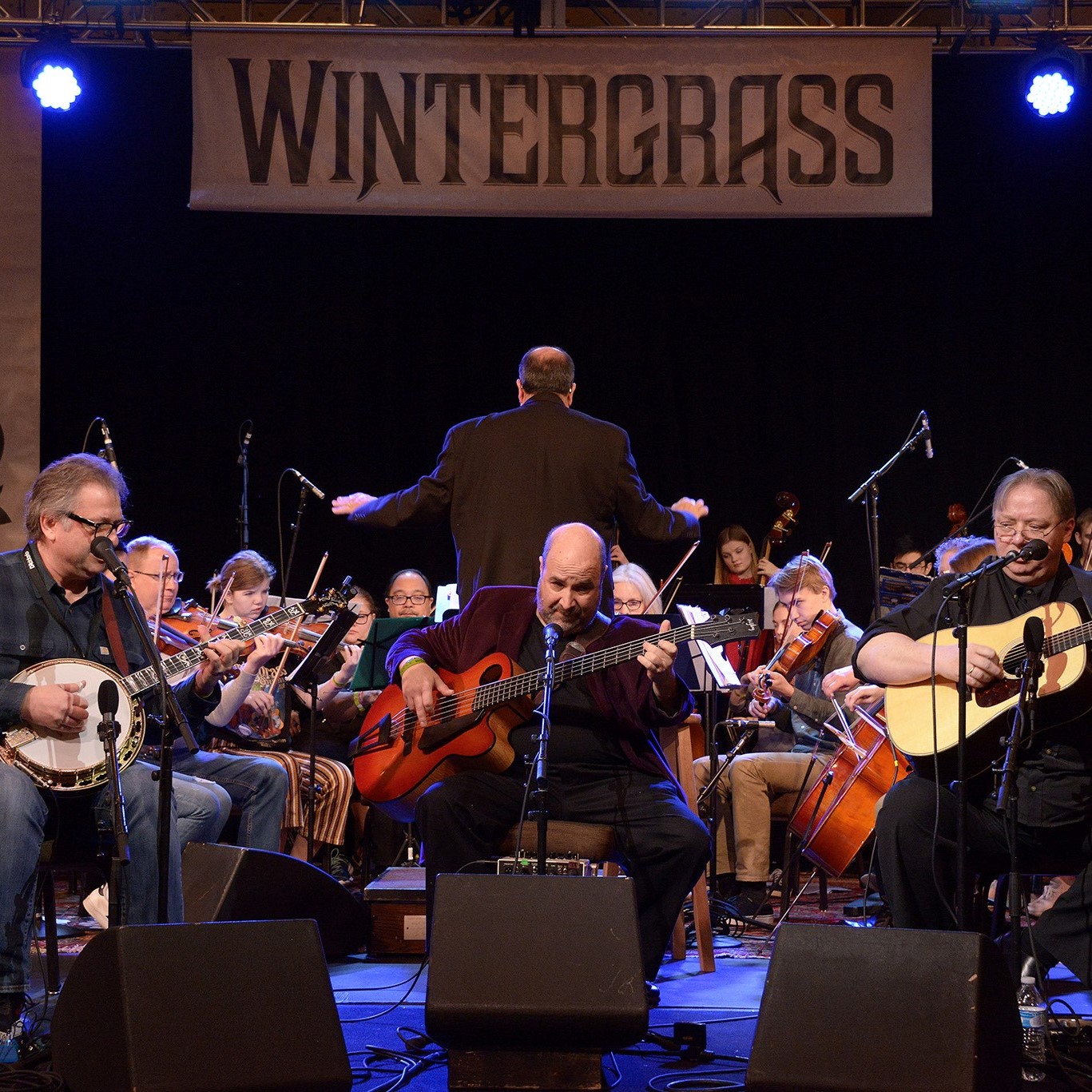 But there isn’t anything pocket-sized about the entertainment value. For 45 minutes on the second Thursday of each month, a newly developed production will remind viewers that nothing - not even a pandemic - can stop the zeal of show business: Pocketgrass. This digital spin on the popular Wintergrass festival comes from Acoustic Sound, the esteemed American acoustic music organization in the Pacific Northwest. Carrying on the Wintergrass vibes, Pocketgrass whisks you off your couch on an immersive “festival” journey sharing authentic stories, recipes, and miniature workshops featuring classic American instruments.

Amid cancellations at concert venues far and wide, methods of creating and sharing music have found different avenues to flourish during the pandemic.

“It’s a requirement, it’s a necessity,” Acoustic Sound Philanthropy and Publicity Director Wendy Tyner said. When faced with the gravity of this cultural moment, Tyner said she recognizes the importance of cultivating and preserving community through music, especially in a time of tumult.

After Wintergrass coordinators pulled the plug on the acclaimed annual festival due to COVID-19 concerns, an event which rounded up musicians and entertainers from 37 states and seven countries to commune in an interactive education and celebration of American folk and bluegrass music, Tyner shared how Pocketgrass found its footing with a newfound commitment to ensuring live entertainment is accessible to all audiences.

Original acts in the Pocketgrass series are packaged and delivered in the form of an online variety show that features all manner of artistic movers and shakers. From performance artists to magicians, storytellers to songwriters, crowd favorites and new collaborators have assembled to launch a captivating experience that will be remembered fondly post-pandemic.

An introduction from avid cook “Aunt Mama” kicked off the first episode with stirring words on the communal qualities of food and music and how those widely shared passions invariably connect people. Blackberries were the motif that guided the first episode, complete with a delicious recipe viewers could follow and whip up in their own kitchens. 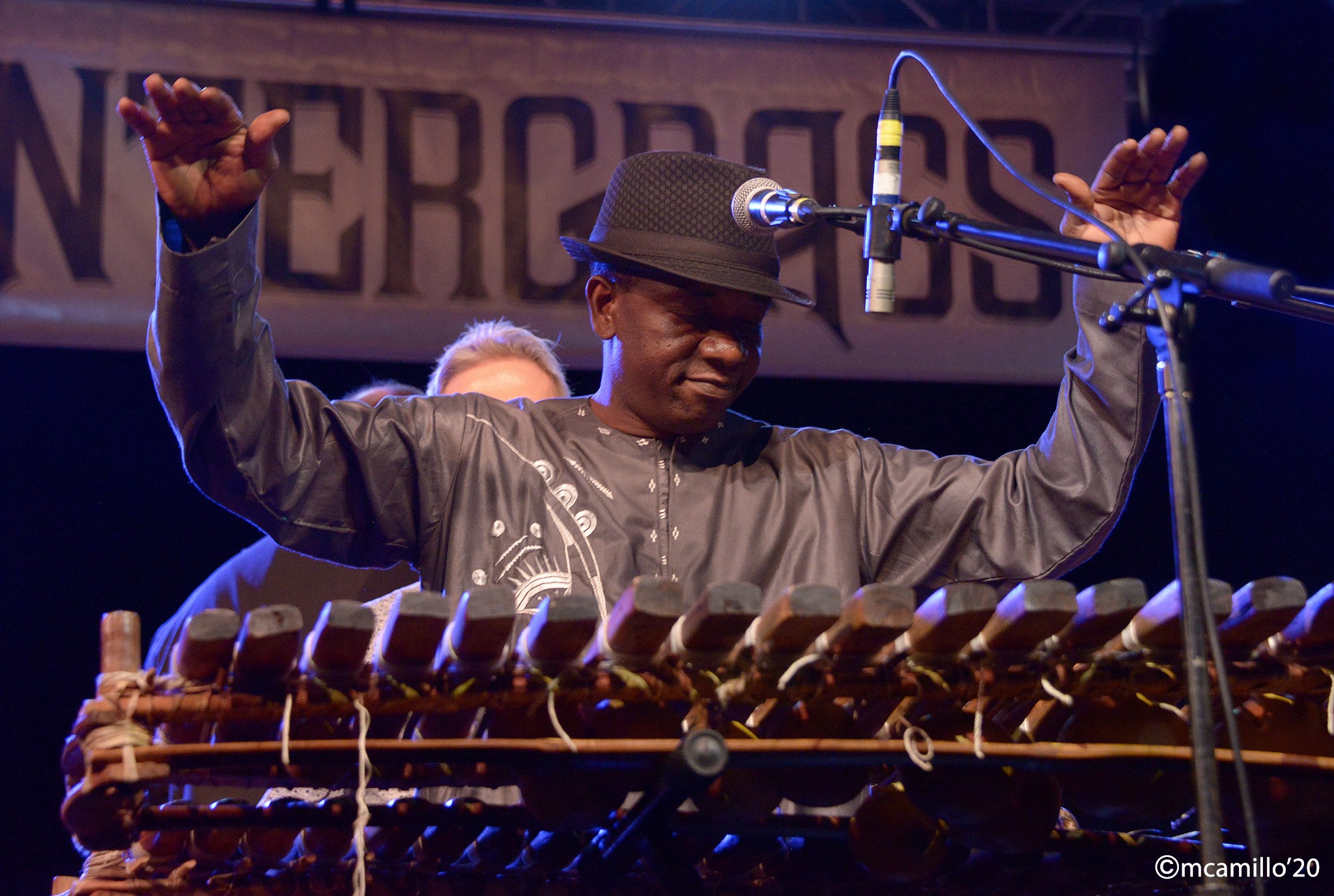 In treading new ground, Tyner noted that social media has been a powerful resource to breathe life into the project and extend the spirit of innovation and joy customary of the traditional Wintergrass festivals. Since the first episode debuted on September 10, 2020 at 7 p.m. PST, Tyner said she has seen a largely positive reception across the board, and according to the analytics, the pilot program has racked up over 1,850 views on Youtube.

Each episode features exclusive archival footage from previous years that has never been released until now. In an effort to bolster audience engagement, viewers had the opportunity to connect with a few musicians after the curated performance in a virtual after party. According to Tyner, these unique offerings have inspired an encouraging amount of synergy and camaraderie between the talent on camera and viewers behind their screens. 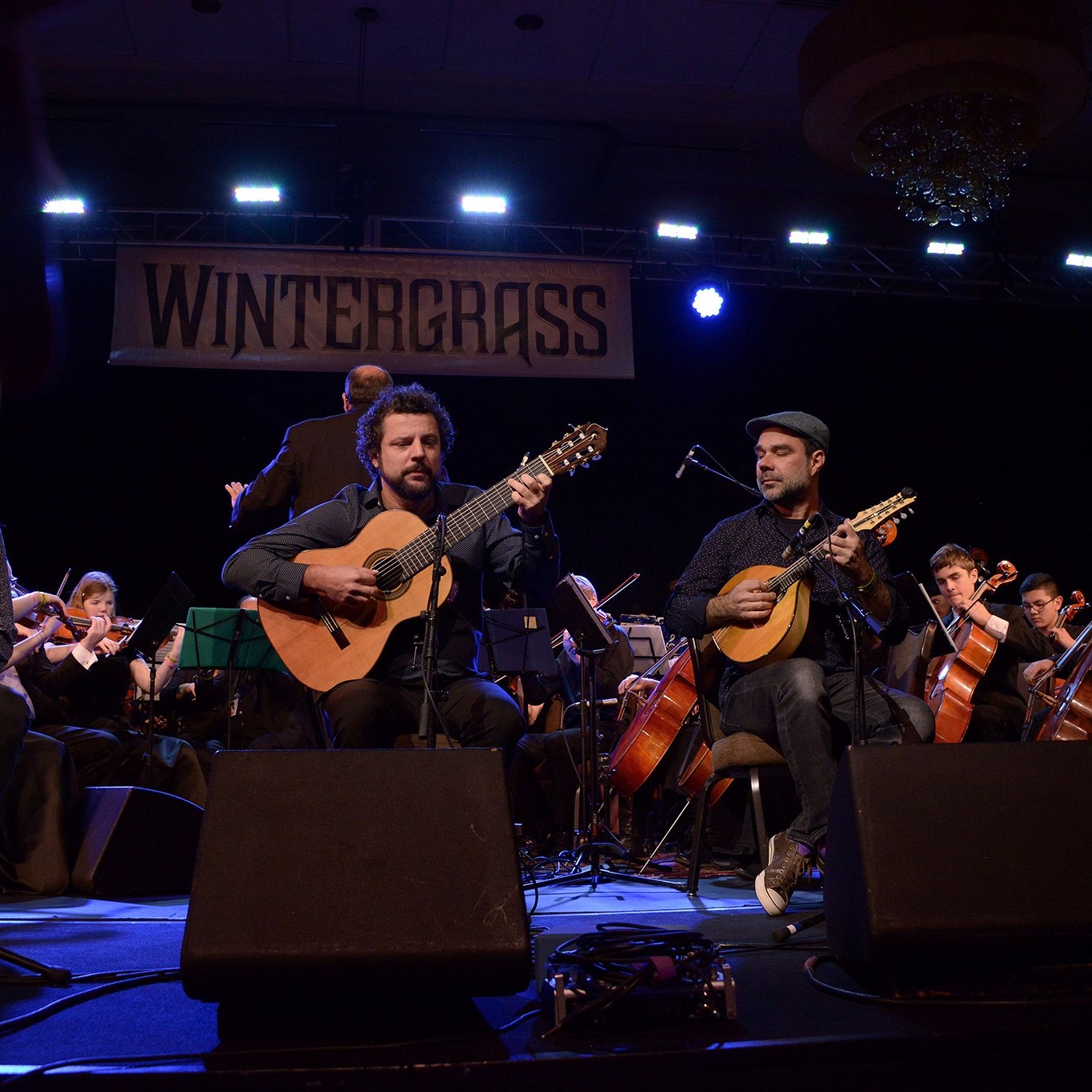 Among the latest developments in academic initiatives for youth involved in these extracurricular programs, the Youth Orchestra has partnered with local high school students and Seattle Pacific University to organize a virtual concert slated to premiere in the spring. In preparation for an upcoming performance series, members of the Youth Academy are expected to reconvene on a quarterly basis with Education Director Beth Fortune and legendary performing artist Joe Kraven, who performed with Jerry Garcia from The Grateful Dead and helped pioneer these novel instructional programs in 1994 before similar scholastic pursuits gained traction across the country.

While Wintergrass coordinators have unanimously decided to cancel the 2021 festival, any tickets booked in advance will continue to be refunded. Although, Tyner said a number of people have kindly offered to invest that purchase as a donation to the organization instead, effectively restoring a little faith in humanity. Additionally, thanks to financial support from the Arts Commission Program and generous grants from the City of Bellevue and 4Culture, Tyner said Acoustic Sound has fortunately been able to keep its virtual doors open.

Episodes are free to stream on the official Wintergrass YouTube Channel. The second episode premieres Thursday, October 8 at 7 pm.

And don't forget, our upcoming Bellevue Jazz & Blues Music Series kicks off October 5 and runs through October 9! We may be spending more time at home, but there's no shortage of local music to fill your ears.