Known as “Mr. 425” around the Eastside and greater Puget Sound, Scott Paine, associate publisher of 425 Magazine, has forged a name for himself in mass communications through grit, gumption and an eye for stories that bridge the humanity that connects us. 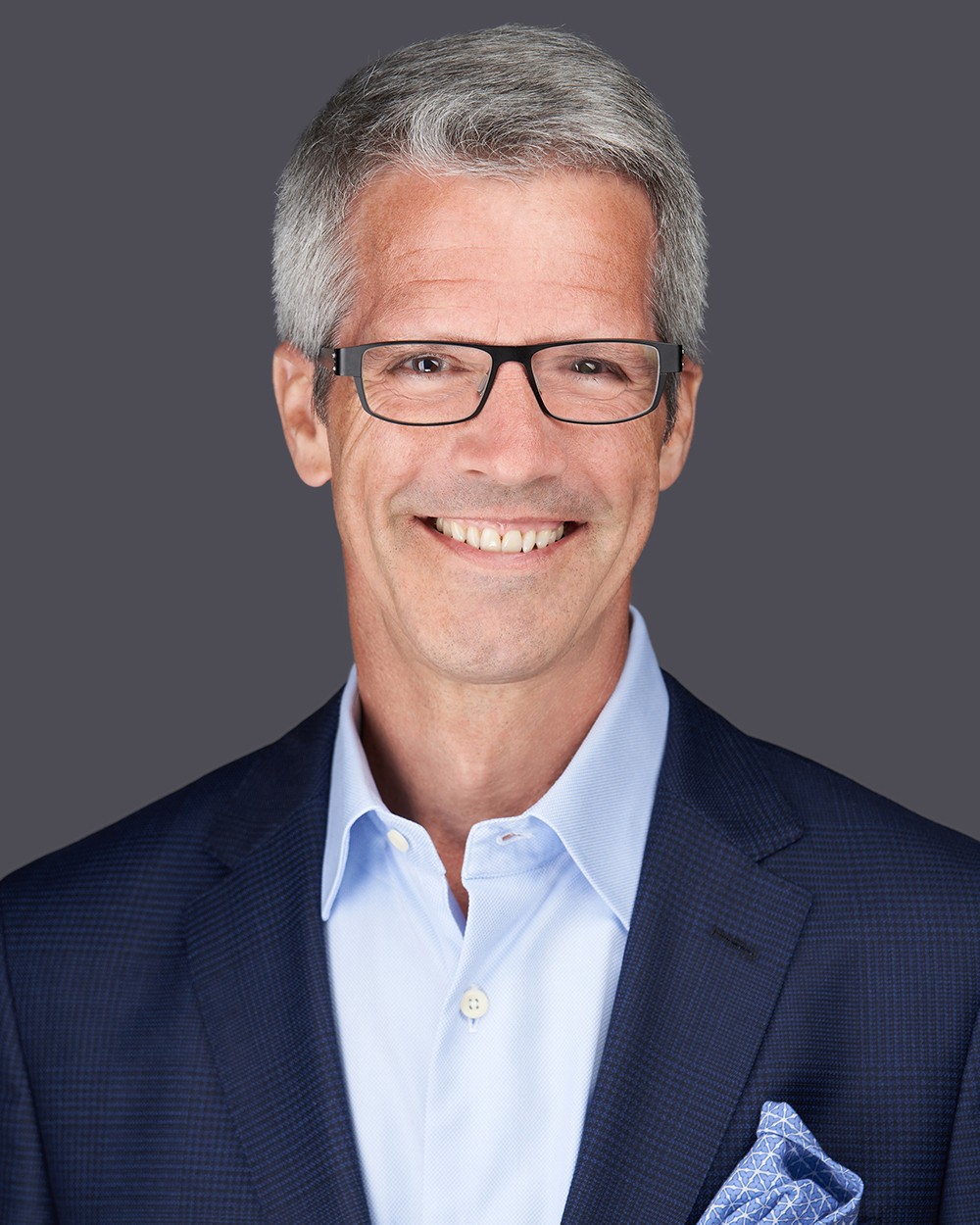 Raised in what Scott described as an “unusual home environment,” his younger years were etched into fond memories of camera crews stationed in his living room, reporters gathered around his father who performed as a musician. When his father traveled to different gigs around the world, Scott feasted his eyes on colorful postcards and mementos from places beyond his imagination.

“Watching him in the recording studio and backstage at concerts really whet my appetite for media,” Scott reminisced. “Over the years, I started to crave radio, television, magazines, newspapers. It all piqued my interest.”

Now at the helm of 425 Magazine, the only subscription-based consumer magazine serving the Eastside community, Scott has strived for storytelling pared down to its bare essentials for over 16 years by “searching for that person who has been on the Eastside, someone who flies under the radar and has contributed to the quality of life here.”

While others clamored to respond to drastic change over the past year with equally drastic measures, Scott and his team doubled down on the narratives that have resonated with readers since its first issue in 2005, rather than reinvent the wheel altogether. 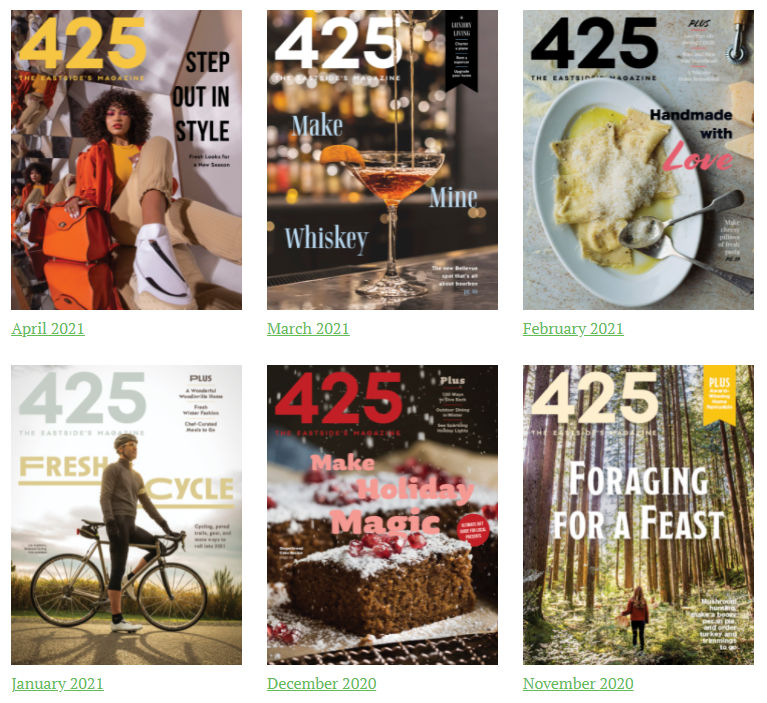 “We have not missed a single deadline, not one issue since the pandemic struck,” Scott said. “We made a commitment to our subscribers, a promise that we would figure out every avenue possible to ensure that our product remains relevant and at its highest quality.”

Up against its most challenging feat to date, 425 found a rare occasion to embolden its enterprise stories and renowned reputation.

“We’re not a news organization, and we’re not necessarily writing stories about the pandemic,” Scott explained. “People turn to us for alternative content as a lifestyle focused publication committed to its area code.”

Chief among the surprising and predictable trends 425 has created is how people characterize and function within their homes. Prior to the pandemic, 425 editorial staff launched a dedicated section to home-related content. Scott noted how these features continue to strike a chord with readers and provide helpful context for market activity and neighborhood development.

With a growing and changing Downtown, Scott cites the importance of advocacy and foresight as what separates Bellevue from other burgeoning metropolitan areas.

“To understand how much Bellevue has grown and transformed with such a strategic vision in place really speaks to our high quality of life as a result,” Scott said.

Convenience and accessibility are a boon for residents, commuters and visitors alike, and Scott and his team continue to devote time and attention to ensuring that the stories reported and circulated are an accurate reflection and representation of the region it serves.

With his feet firmly rooted in the sprawling diversity of the 425 landscape, Scott recognizes the responsibility and stakes at play, and continues to feel tremendously grateful and humbled by the opportunity to share stories about a place and community he has revered his whole life.

“To call ourselves 425 Magazine, that isn’t something we take lightly,” Scott said. “We have to be able to support that bold claim every day.”