Meet Thomas Marriott: Half of the East West Trumpet Summit 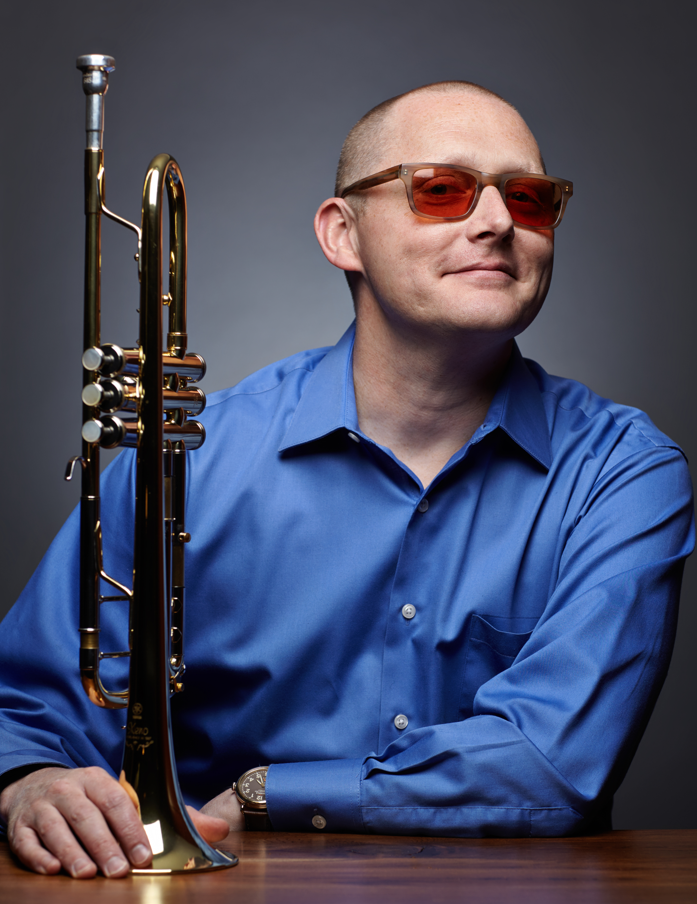 Thomas Marriott, the first half of the East West Trumpet Summit, has earned the titles of jazz trumpeter, composer and producer. The charismatic performer began his passion for music at the age of five and since then has dived head-first into the jazz scene.

“The music inspires me," said Marriott. "Most of us don’t do this for financial reward, we do this for spiritual rewards, and I think that’s what keeps us in the game. It’s something that allows for limitless expansion.”

The journey of the East West Trumpet Summit began with the late Don Lanphere, a renowned American jazz tenor and soprano saxophonist. Marriott at the time was just an up-and-coming artist looking for chances to spread his love of music to anyone who would listen. Lanphere saw the talent, took Marriott under his wing and introduced him to Ray Vega, the other half of East West Trumpet Summit.

“It’s common practice for jazz musicians to seek out elders who can speak to the music’s history because they were a part of it," said Marriott. "That was Don Lanphere. Don introduced me to Ray and we started playing ever since.”

As years went on, Marriott moved around, bouncing between Seattle to New York and back while Vega ended up in Vermont. Even though things got busy, Marriott and Vega always continued the music. In 2010, the East West Trumpet Summit produced a successful album, hitting number one on the jazz charts.

“Vega and I are like family now," said Marriott. "He’s my son’s godfather and his son is actually named after me. It’s representative of the kind of mentorship that takes place in jazz music. It’s not uncommon, but I am lucky.”

Marriott, while considered a veteran in the jazz world, believes there is no hierarchy when it comes to performing. He has played in front of 20,000 people and to a crowd of 20. While the audience size varies, Marriott continues to deliver the same immersive experience to all.

“I’ve seen Miles Davis four times and each one was a life-changing experience,” Marriott said. “That’s how jazz music should make you feel and that’s what I want to impart to my own audience. Live music should transcend you, and I feel lucky to participate as a listener as well as a performer.”

You can see the talented jazz duo together again on Oct. 9 at Meydenbauer Center Theatre as a part of the Bellevue Jazz & Blues Music Series. Joining them will be brilliant jazz drummer Roy McCurdy and jazz pianist Orrin Evans. Tickets for the upcoming performance are on sale now.