Since the COVID-19 pandemic began its rapid onslaught last March, local chef and restauranteur John Howie has chartered and delivered over 10,500 meals to healthcare workers, first responders and nonprofit welfare organizations like the Salvation Army and the Boys & Girls Club Bellevue chapter. It’s been his team’s way to help support our community and nourish families in need.

Steeped in the hospitality industry for 14 years, Howie has long recognized the importance of returning the patronage and community support that have helped fortify his businesses – and he’s done so through multiple charitable partnerships. 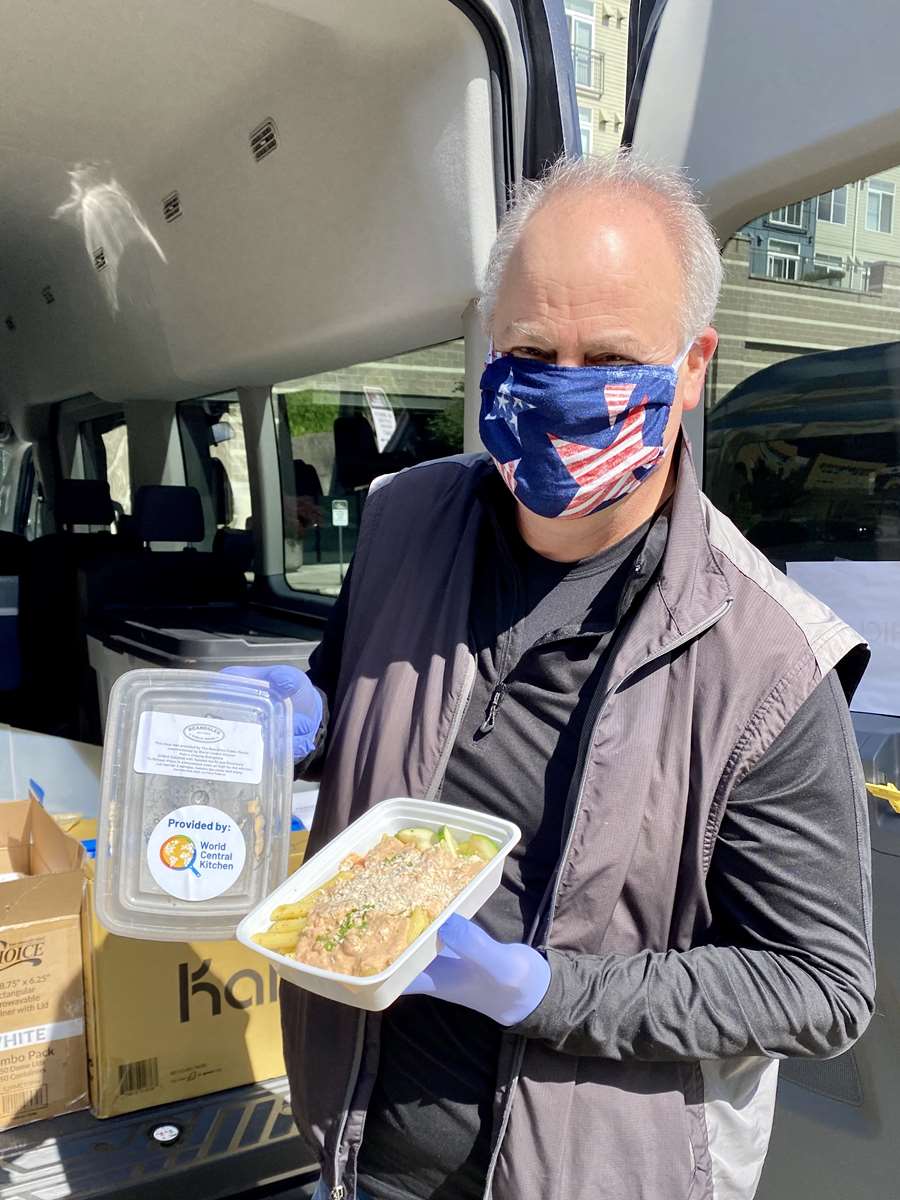 “Community drives the engine behind success,” Howie said.” Those connections with customers and neighbors inevitably pay for themselves time and time again. I have a heart to be philanthropic.”

As the meal donation initiative has evolved, Howie described how its countless iterations came to fruition thanks to sponsorships from different investors and silent partners keen on the preservation of the program, mindful that the need remains just as prevalent.

“These private donors are not looking for a tax write-off or praise. They’ve got the resources and just want to fund our efforts,” Howie said.

After he laid off nearly 270 employees in early March due to public health and safety mandates, Howie stared down limited options. But, as he recalls, one friend urged him to launch something to combat hunger and ensure his retention rates were sound so staff could count on reliable employment. Another friend, Sightlife CEO Claire Bonilla, approached him with an interest in helping facilitate deliveries. Internationally renowned chef José Andrés, who founded World Central Kitchen with his innovative culinary concepts, has been rounding up restauranteurs across the country, like John Howie, for a hunger relief campaign called #ChefsForAmerica to finance and distribute individually packaged meals to those experiencing food insecurity or cannot venture out due to COVID-19 hazards.

“Before the pandemic, we never had delivery at Seastar and the Steakhouse and we were frustrated with the surcharges and revenue deductions in outsourcing to third-party services,” Howie said.

To counter these issues, Howie and his staff launched an independent delivery program at Beardslee by hiring private drivers, dressed in uniform, who are paid competitive wages and receive automatic gratuity. 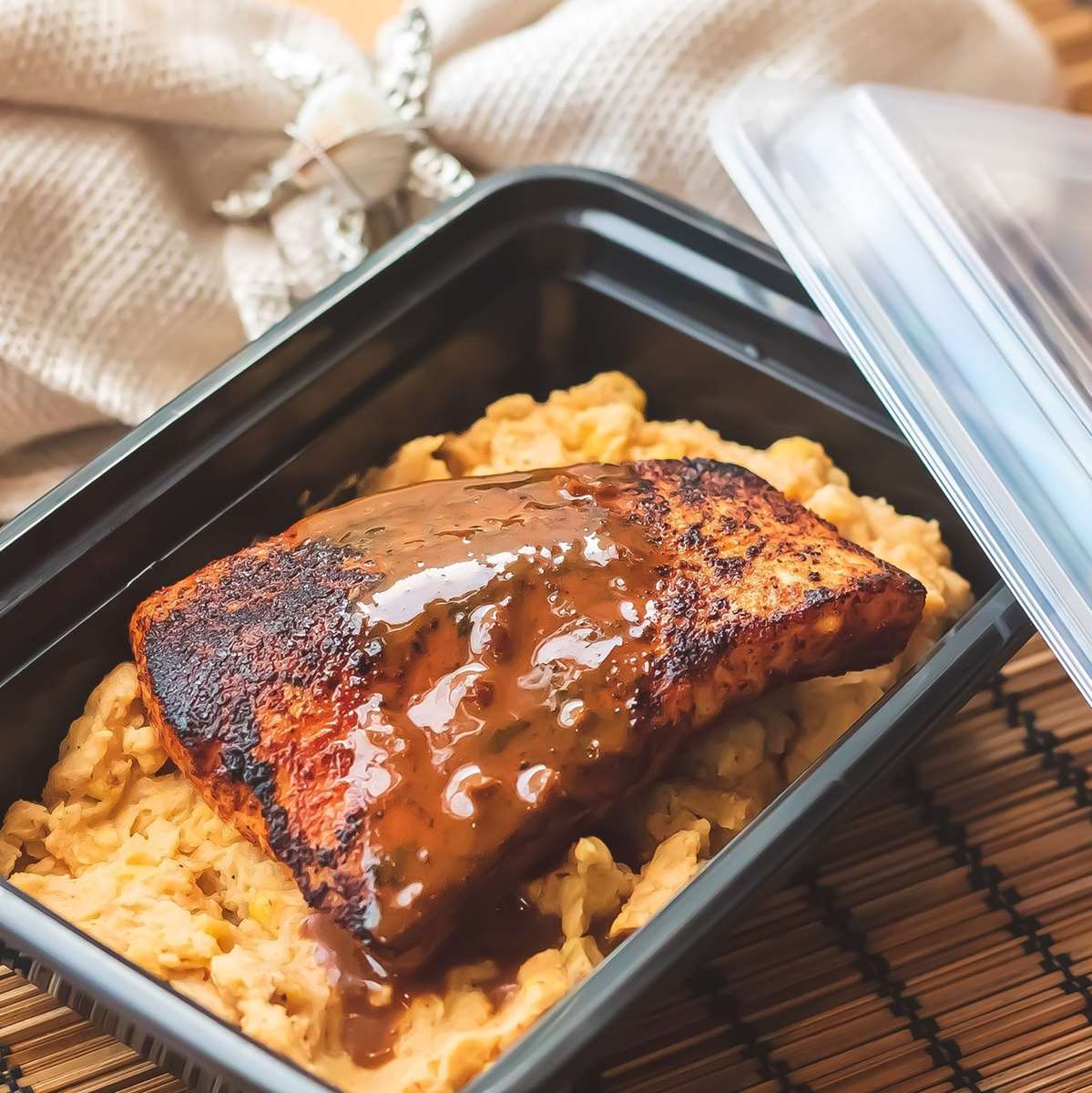 “And the results have been massively positive. Product quality has drastically improved, it’s been incredible,” Howie said. Preprepared meals are curated for an array of dietary restrictions, “ready to heat and eat” as Howie explains, and typically cost $10 a piece, but the contents are anything but typical. His culinary team has creative liberty over which entrees and complimentary dishes are paired for delivery, including (but certainly not limited to) beef bourguignon, (“our special rendition of Julia Child’s famous recipe,” Howie notes) roasted veggies, chicken tikka masala, zucchini ribbons and a coconut curry marinade.

“We try to extrapolate in all different directions,” Howie said. “Sometimes we can purchase half chickens from purveyors who have extra supplies piling up to assemble protein boxes.”

In fact, about a week ago he discovered that his transactions with a favorite local butcher have actually increased since 2019, which has not been the case for a number of restaurants over the previous year.

“Folks have been blown away by how incredible the meals are,” Howie said, who tries to combine both premium flavor profiles and healthy choices on the table without compromise. “We brought fillet mignon, plank salmon, salads and desserts...” 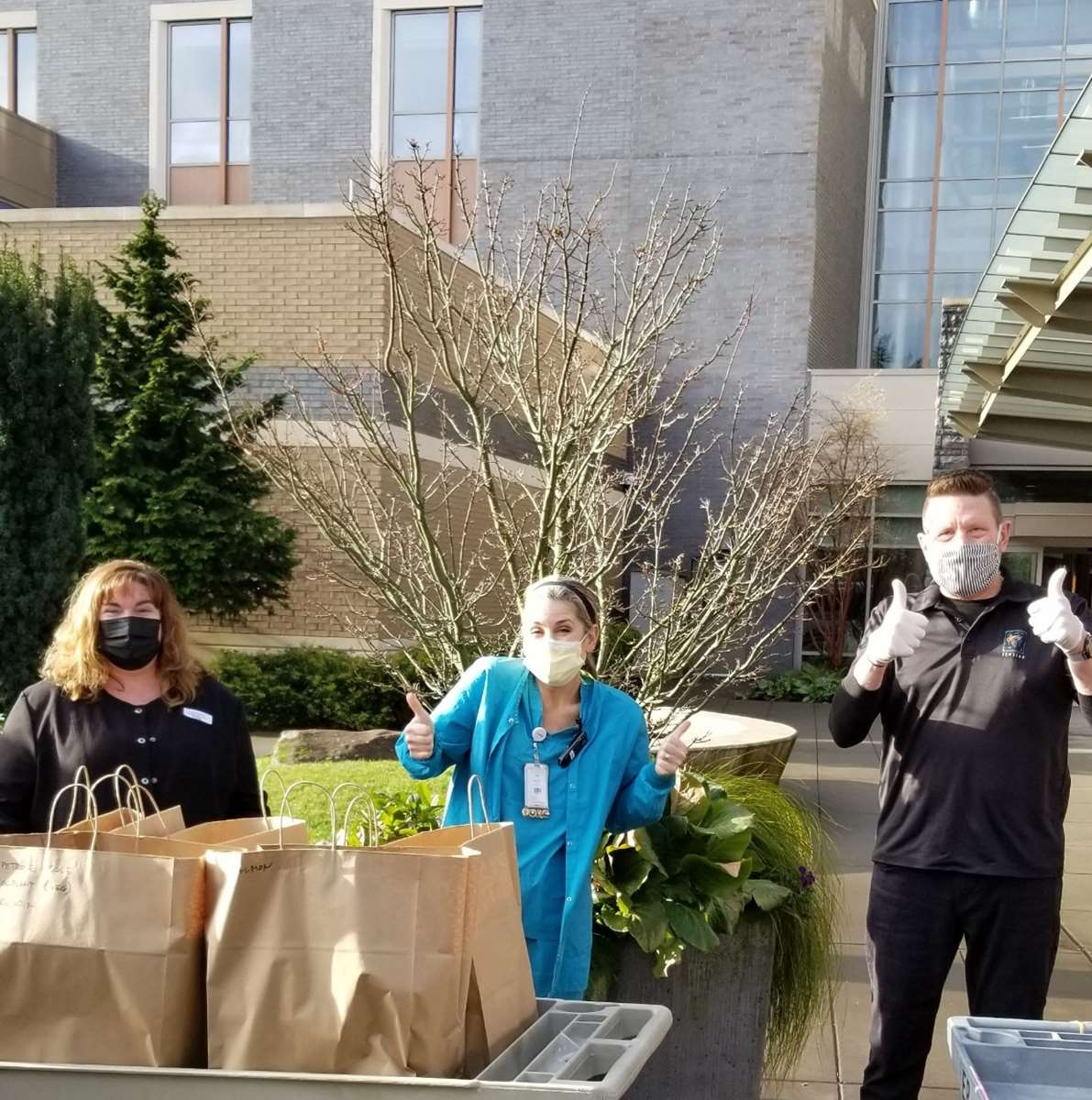 To date, his team has donated to Harborview Medical Center, EvergreenHealth, Overlake Hospital and the Ronald McDonald foundation. When the Salvation Army started prepping meals, he provided the ingredients. In September, Howie added USO active military traveling from the Sea-Tac airport on weekly Night Flights to the rotation, which he credits as an especially encouraging experience after receiving thoughtful letters and handwritten notes of appreciation from multiple recipients.

“Whether there may be an economic or emotional need, these meals are given to someone who could really benefit from a fresh, nutritious meal,” Howie said.

In lieu of a traditional Thanksgiving feast for his clients, he began advertising seven course meals, complete with a whole roasted turkey, and for the estimated 100 orders placed by his customers, his team delivered another 100 to families connected with Hopelink, which tries to reduce barriers to successfully exit poverty.

If the void exists, Howie said he intends to extend these philanthropic projects as long as possible, continuing to focus on meals oriented to families and those dealing with socioeconomic hardship. Any 501-c3 organization that would like to participate can request gift certificates, distributed by the hundreds in most cases.

“Anyone who has the ability to purchase a meal for first responders, Congregations for the Homeless, the Salvation Army - people can jump online and donate $10 no strings attached,” Howie said.

As for the kind of growth and development Howie would like to see for his future business ventures, he encourages people who are able to pledge to purchase even one meal a week or leave a donation.

“It makes for a stronger community; it ensures that everyone in the community is looked after, thought of, treated with dignity and respect,” Howie said.

When he considers where he started – more specifically, what first kindled his romance with cooking and the spirit behind the restaurant business, he remembers a five-year-old version of himself cooking at the stove.

“After the babysitter burnt our popcorn, I tried to cook a fresh batch,” Howie recalls. “I dribbled oil in a pan and added the kernels.”

During his childhood, he credits his mother and grandmother for nurturing his appreciation for home-cooked cuisine and helped build his palette with delicious food.

“And thankfully, down the road, I discovered that people actually like to eat what I like to cook. I guess it all worked out in the end.”

Sign up to purchase a meal for the program by calling Seastar Restaurant & Raw Bar (425-456-0010) or include a donation on your receipt when ordering take-out or delivery. Check out the available family meals and additional information about the menu on their website.