To the surprise and disappointment of many, Whole Foods 365 announces swift close in Bellevue.

In a day-to-day in which we're used to seeing disappointing news all over the place, let me add one more to the mix. In a move that likely surprised many Bellevue residents and users, Whole Foods 365 closed after only 13 months of operation in Bellevue Square. 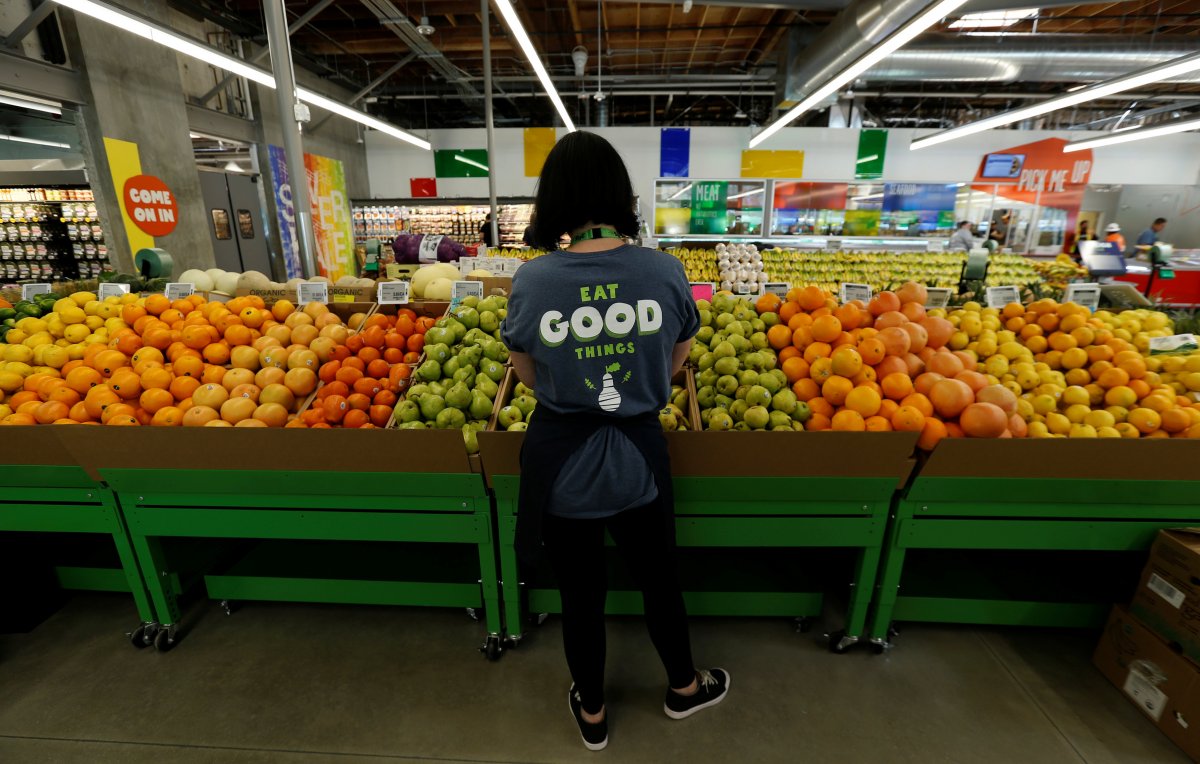 The brand is a less-expensive, convenience-focused interpretation of the Whole Foods concept. Featuring 'warehouse' style stores with more 'grab and go' food options, a rewards program, digital labeling and more, the brand was targeted at 'health conscious millennials.'

There have been growing concerns about whether more 365 stores will close - especially with the lower prices post-Amazon-takeover - but the company still has plans to open new locations in other parts of the United States.

A spokesperson told the Seattle Times that the decision to close the location was actually made before Amazon acquired Whole Foods and was related to the store's performance "rather than a broader reassessment of the concept" (sorry to anyone looking for an easy scapegoat in Amazon). However, employees were notifed less than a week before the close was announced.

The store 'celebrated' its closing by offering a 50% off sale on Friday and Saturday. Shoppers flocked to the store to snap up everything from fresh produce to loose-leaf tea. Disappointed you missed out on the sale? Don't be. When I dropped by Friday night to check it out, I was told the line to the cashier was over an hour long and most of the shelves had already been cleared out!