Pianist Bill Anschell’s concert credits include seven European tours with vocalist Nnenna Freelon and seven South American tours leading his own trio. He is also a prolific composer; his original pieces have been heard on “The West Wing,” “The Wire,” “NCIS:  Los Angeles,” and many other cable shows and movies.

Anschell is also well known as a jazz humorist, and in 2014 he was a winner of the inaugural Paul Desmond Award, allaboutjazz.com’s celebration of the funniest jazz artists. 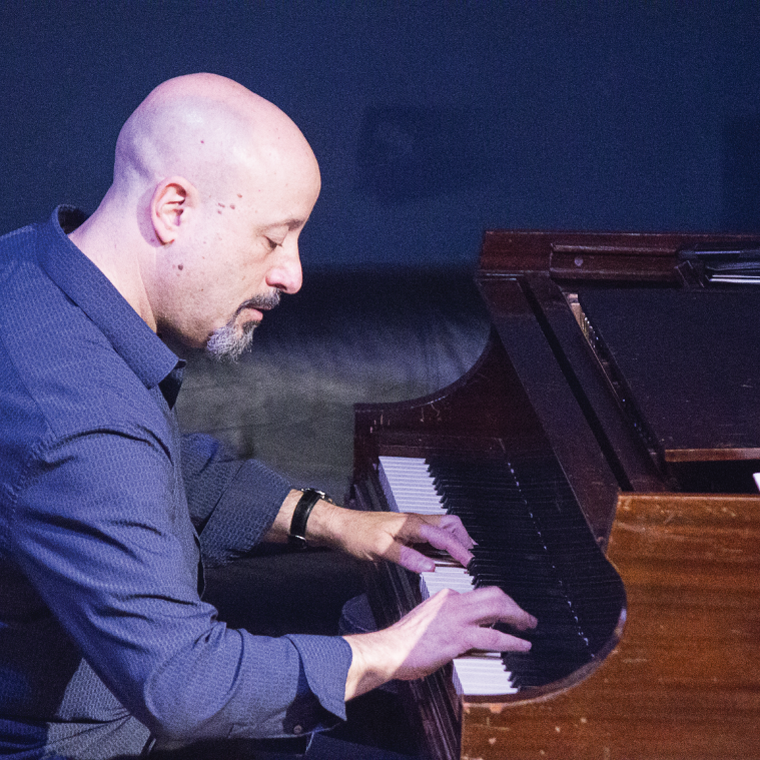