From a reputation as an ace sideman and “The Northwest’s best kept secret” in the Pacific NW blues scene; CD Woodbury is emerging as an internationally recognized singer, songwriter, and guitarist. The CD Woodbury Band album “Monday Night!” charted internationally in its genre, including 30 weeks at #1 for the Roots Radio Report’s Washington State independent radio chart and peaking at #8 on the international independent blues radio charts. CD Woodbury has eleven Best of the Blues awards from the Seattle based Washington Blues Society including Blues Performer, Songwriter, NW Recording, and has won the Electric Blues Guitar BB Award five times in the past decade. 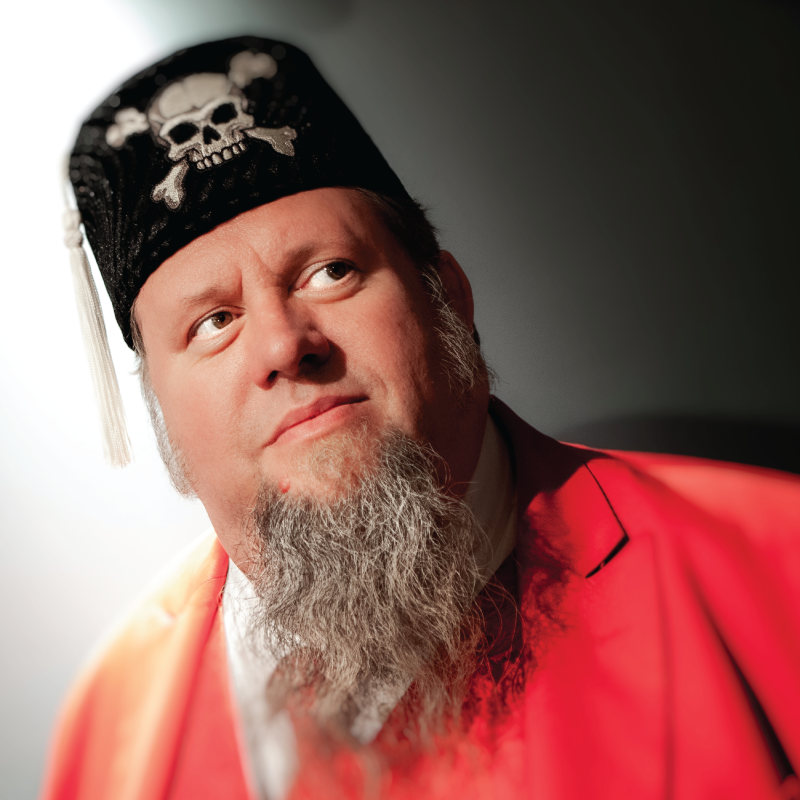