First Look at the Draft Preapplication Update for Downtown Projects

Last October, the Bellevue City Council approved a set of Downtown Land Use Code Amendments - the first major overhaul of the code in more than 35 years. The update, culminating five years of work and better known as the Downtown Livability Initiative, brought forward changes to support the viability of future projects and improve the livability of downtown.

With the heavy lifting done, a task remaining was refining the City’s preapplication process for design review with the new code. The pre-app step is the kickoff of sorts for a major project’s path for approval and construction.

The BDA Land Use Livability Committee reconvened with Bellevue’s Development Services staff to find common ground on improvements and efficiencies in the process. BDA members conveyed early feedback about shared expectations and possible ways to reduce cost and complexity and minimize delays in the pre-app phase, while still meeting the intent of the code.

Over the course of eight months and two additional check-in meetings with the BDA committee, City staff introduced a new requirements document, along with an example packet of past project submittals. These simple but critical updates are meant to respond to BDA member feedback to clarify expectations. By improving communications between the development community and the City in the pre-app phase, developers will be able to receive clear feedback about project feasibility and early guidance about design compatibility with the new land use code.

Updating the preapplication process is another strong example of effective collaboration between the BDA and the City. Special thanks to our BDA members and development professionals who participated in this latest effort, led by committee co-chairs Brian Brand and Warren Koons. The BDA also thanks the Development Services team for their responsiveness and commitment to the update. 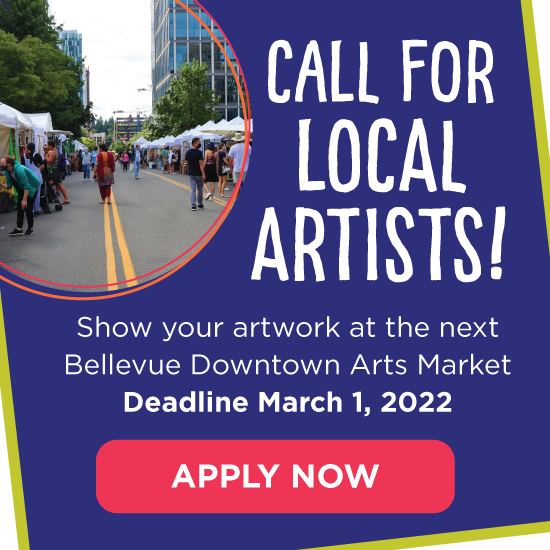 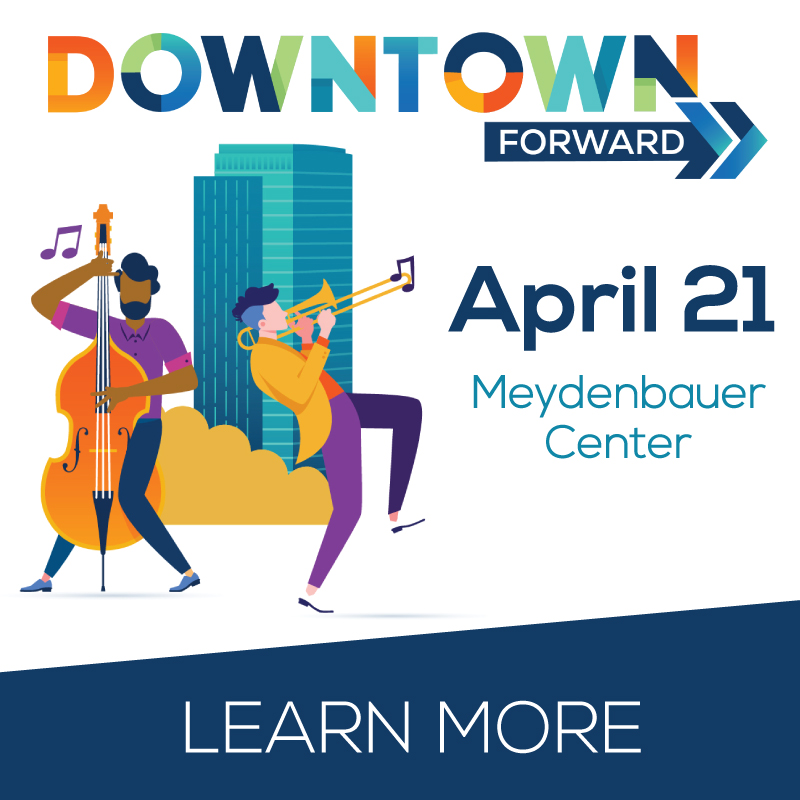 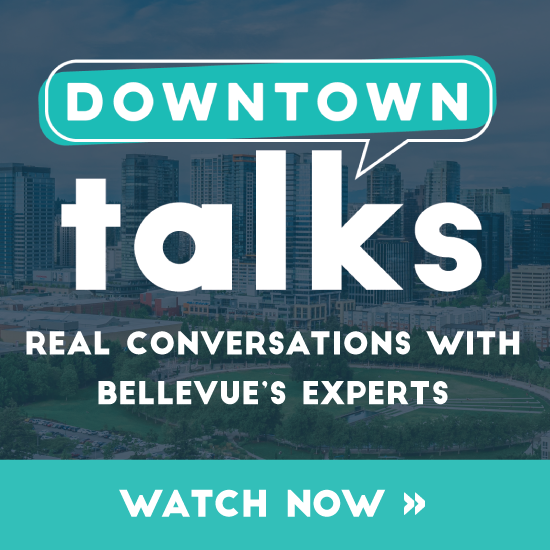