Hagen is scheduled to begin his new position on Monday, May 14. A local for over 20 years, Hagen is well-positioned to take on this new position and brings decades of fire service experience to the table. The BDA offers its congratulations to Hagen and to the City of Bellevue! 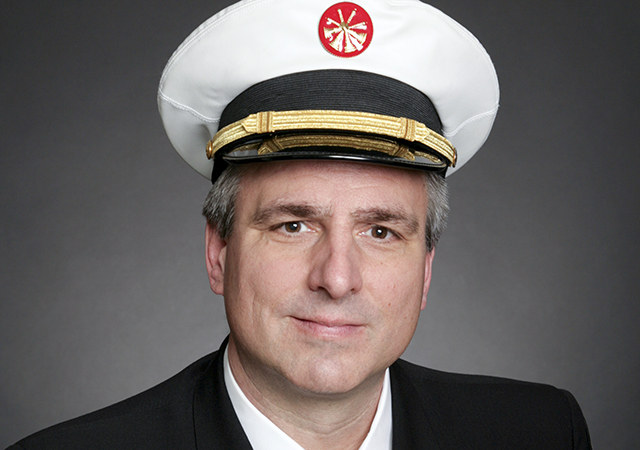 Hagen, who previously worked at the Seattle Fire Department (where he is currently a deputy chief in the Operations Division), has over 33 years of fire service experience. He has lived locally for over 20 years and is well-positioned to understand the "opportunities and challenges facing fire and emergency services" in Bellevue, according to Miyake.

Hagen provided senior oversight to the Medic 1 program and also served as a Center for Homeland Defense and Security Office distinguished fellow in FEMA's Office of Grants and Training. He also served as chair of the Interagency Board for Equipment Standardization and Interoperability.

Looking to the Future

Hagen and his wife Theresa live in Newcastle and have two grown daughters. He stated "I am grateful for this incredible opportunity to lead a well-respected fire department in a city where my kids went to school...as fire chief, I look forward to getting to know the men and women of Bellevue Fire as well as working in partnership with the community."

Hagen replaces interim fire chief Todd Dickerboom who has served the city since the retirement of Fire Chief Mark Risen in September 2017.