The acquisition of Puget Sound Bank, which was headquartered in Downtown Bellevue, will expand Heritage Bank's presence in one of the fastest growing markets in the Northwest. 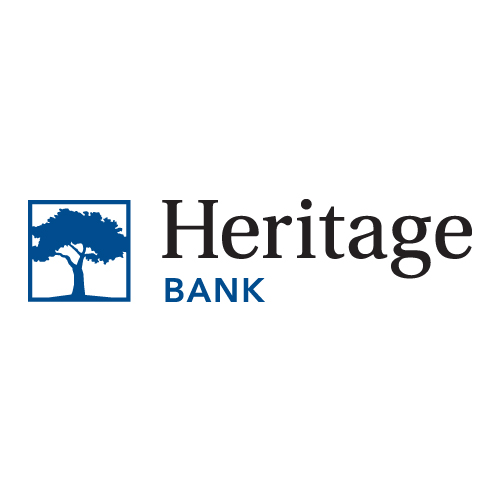 Heritage Financial Corporation is an Olympia-based bank holding company. Heritage Bank - a full-service commercial bank - is its sole wholly-owned banking subsidiary. Its stock is traded on the NASDAQ as "HFWA."

Heritage Bank has 60 banking offices in Washington and Oregon, also doing business in Yakima and Kittitas counties (as "Central Valley Bank") and on Whidbey Island (as "Whidbey Island Bank").