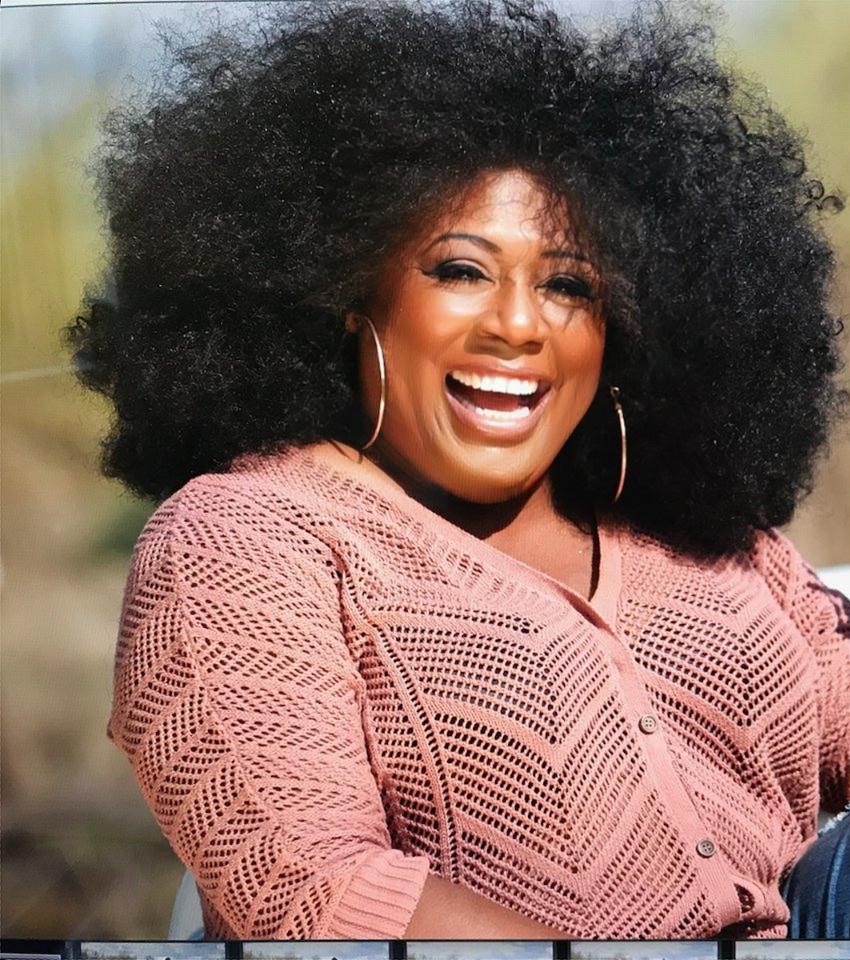 Anita White, famously known under the name Lady A, has been telling stories through her music for over 20 years throughout the Pacific Northwest. Her love of singing, Louisiana roots and gospel background have led her back to the blues and gospel genre, mixed with flavors of soul and funk like a perfect jambalaya.

“The music is fun but I’m also trying to spread a message,” she said. “I think the most important part is if I have at least one person tell me that my music touches them or a lyric touches them then I’ve done my job and that makes me happy.”

In the past year, Lady A has done everything from pop-up concerts during the pandemic, wedding appearances, backyard features, virtual shows and now will be returning to Downtown Bellevue to perform live at Meydenbauer Center Theatre on October 8 as a part of the Bellevue Jazz & Blues Music Series.

“I’m so excited to be back. I’ve seen shows at Meydenbauer and now I get to actually perform there,” she said. “I’m looking forward to seeing the reactions to my new music I’ve released and worked on during the pandemic.”

Lady A has not let the pandemic stop her. She has produced two new singles and an entire CD during the worldwide lockdown period.

“We ended up producing because we know music helps people,” she said. “My new CD is called Satisfyn’. It’s a take on what’s going on right now and how satisfying my life has become despite everything.”

Her success is evident in her history of opening for such artists as Denise LaSalle, the late Little Milton and Dr. John. She has toured with Bobby Rush, Eden Brent, Dexter Allen, Charles and Charmaine Neville and has been on stage with artists including the late Michael Burks, Kenny Neal, gospel favorites The Lee Boys, Peter Dammann and Howlin Mad "Bill" Perry. 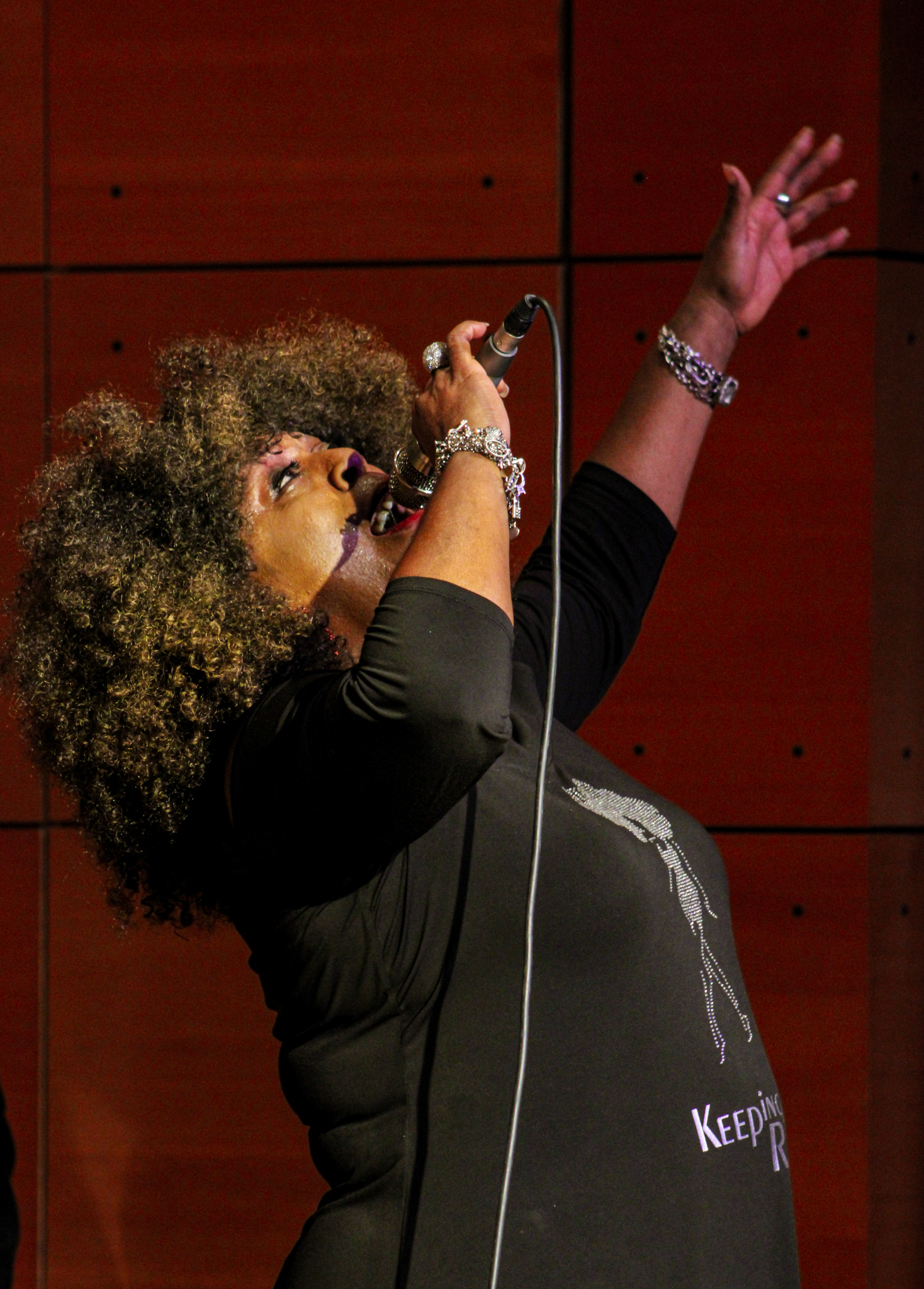 The talent started at a young age. Lady A has been hitting high and low notes since she was just five years old. Growing up with a gospel singer mom and a drummer dad, there was no surprise that she would eventually enter the music world. At the beginning of her career she started as a choir director then became a background singer and now is a full-blown solo artist. Today, she is known for her high-energy personality and fierce stage presence, but that wasn’t always the case.

“When you’re a choir director, your back is always towards the audience. When I actually had to sing in front of people, I was scared to death and didn’t want to do it,” she said.

After performing hundreds of live concerts, stage fright eventually resided but Lady A exclaimed while her nervousness still comes and goes, once she hits the stage, she takes on a 'Lady A' persona, performing the "best hand clappin’, foot-stoppin’ and dancin’ experience you can’t find anywhere else."

At the upcoming Bellevue Jazz & Blues Music Series, guests attending her Meydenbauer show will not only get to hear her new music live, but they'll also get a chance to buy her new CD, Satisfyn’, before the release date in late October. Tickets are on sale now to hear the unique contemporary blues-funk by the one and only, Lady A.