Serving up a Fresh Perspective at Ascend Hospitality Group

Serving up a Fresh Perspective at Ascend Hospitality Group

From 31 floors above the ground, staring at the rolling stretch of evergreen trees below and mountain peaks carved out against the horizon, all the stress of the past eight months seem a little bit smaller. 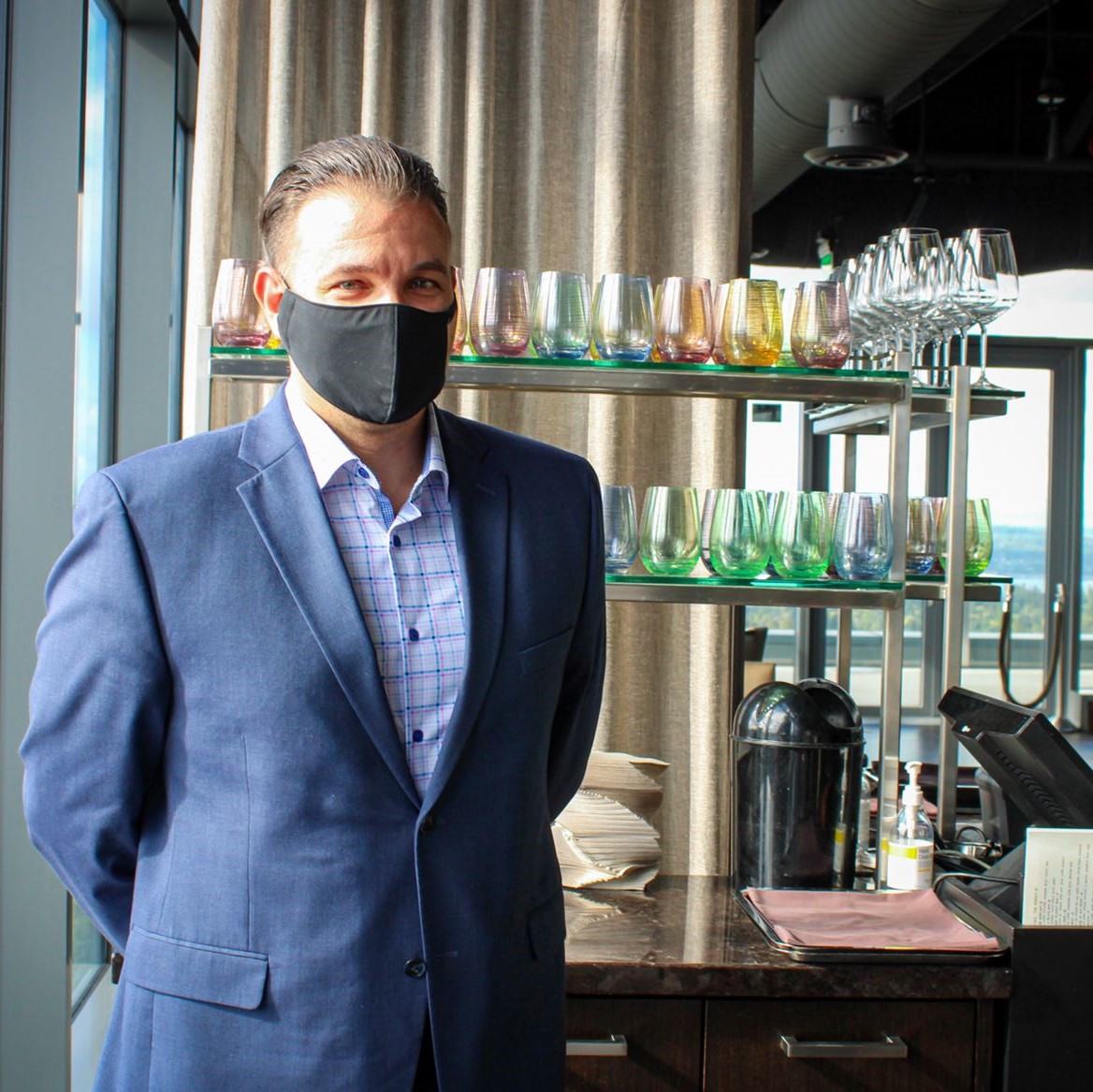 Ironically, the steep elevation is what grounds Caleb Lavin whenever the noise of our current moment clouds his perspective. At the lofty fine dining restaurant, Ascend Prime Steak and Sushi, where Lavin handles daily operations as the general manager, he said the higher altitude could provide a healthy separation and space for his guests to decompress, too.

“There's so many things going on. Whether you find yourself in a political struggle with people out there or working from home during the pandemic,” Caleb said, glancing at the broad floor to ceiling windows wrapped around the indoor dining space. “I take a great deal of pride in being able to get people out of that world and hopefully somewhere they can let everything else go away for a while.”

During the pandemic, that’s exactly what the team at Ascend did. As an adaptive measure to the socially distanced era, the company launched its own uniquely designed takeout program called Ascend at Home, an exclusive meal service that offers a cosmopolitan selection of meals masterfully prepared by the culinary staff, packaged for curbside pick-up. Specially curated entrees are available for a limited time to participate in an unseasonably reincarnated Seattle Restaurant Week celebration, now running from Oct. 25 through Nov. 21 with various take-out and delivery options. Locally harvested apple salads are paired with your choice of a delicious main course, from koji-cured prime beef pot pie to tare-glazed eggplant. 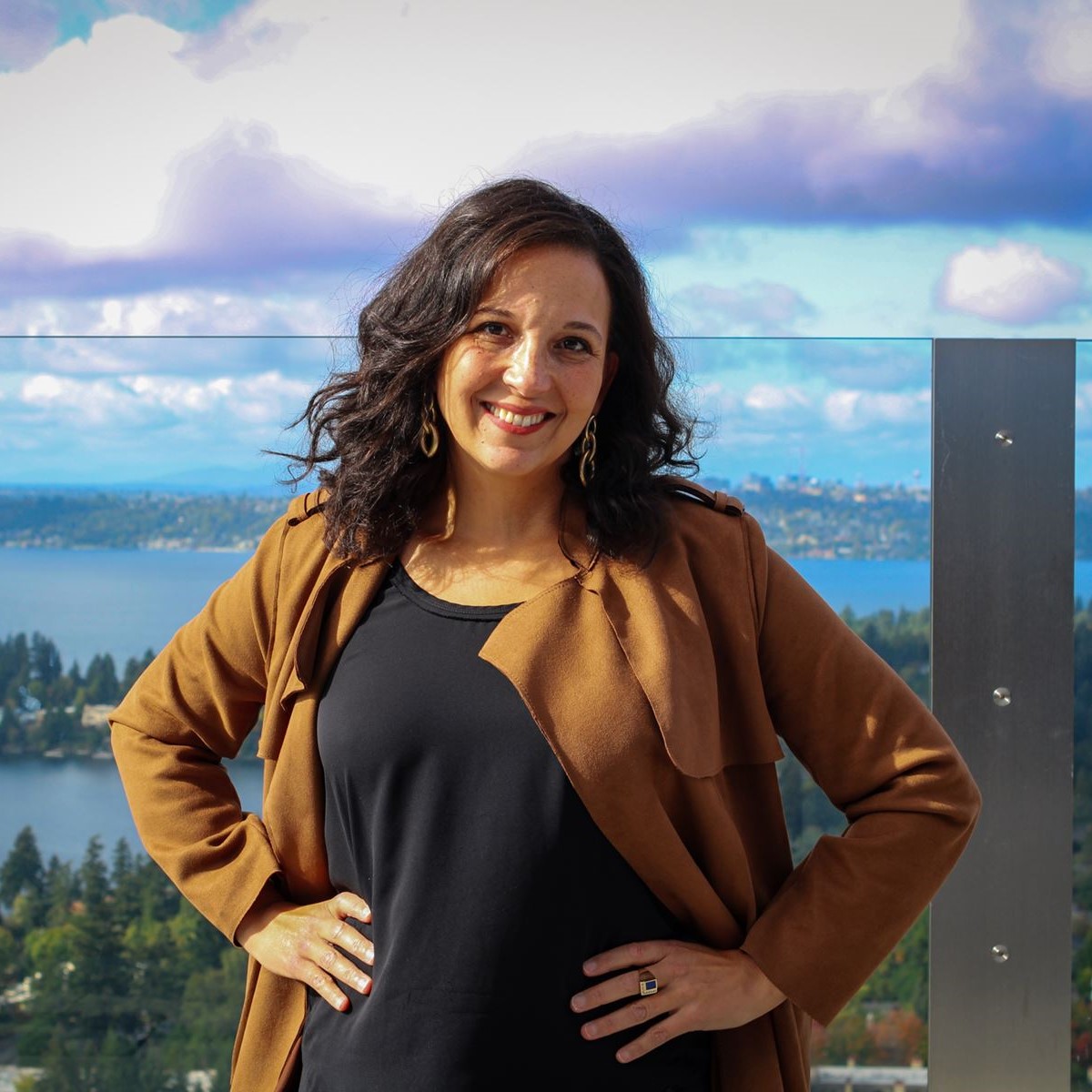 President, CEO and co-founder Elaina Herber of Ascend Hospitality Group, which encompasses Ascend, the Lincoln South Food Hall and a number of other dining establishments around the pacific northwest, believes these moments of joy at home have been a silver lining to the global health crisis.

“Throughout the Covid-19 shutdown and now through the reopening process, there is an attitude of gratitude out there that we want to be a part of now and into the future,” Herber said.

While the virus has dramatically affected day to day operations across Ascend and their other businesses, Herber emphasized how her management staff have continued to support its employees particularly in the form of compensation, benefits and professional growth and development.

Anyone who has worked in the hospitality industry for a committed length of time understands that the nature of the business revolves around pivoting and adaption, Herber said. Entrepreneurs and restaurateurs can no longer afford to rely on dine-in traffic alone to stay afloat. Food trucks, catering services, ghost kitchens, delivery alternatives – plus collaborations with organizations like Kemper Development Company, which match orders from merchants with meal donations – have all become increasingly crucial pursuits for Herber to diversify her business and lead her company with flexibility at the helm. It also comes back to her focus on remaining connected to the community.

After traveling the globe and living in 13 different cities, Herber finally relocated to Bellevue where she could envision longevity for raising a family and growing her roots in a place she considered exceptional for its passionate people, vibrant geography and ethnically rich representation.

“For me, it's never really been about running a business here. It's about being a part of the infrastructure and the fabric of the community,” Herber explains. “Serving the people that support you and stand behind you in that symbiotic relationship.”

Fostered by that philosophy, Herber said her company adamantly supports nonprofit organizations that strengthen a sense of investment in community outreach and advocacy for the residents, employees, and locally-owned and operated businesses who shape and define the Downtown nexus. 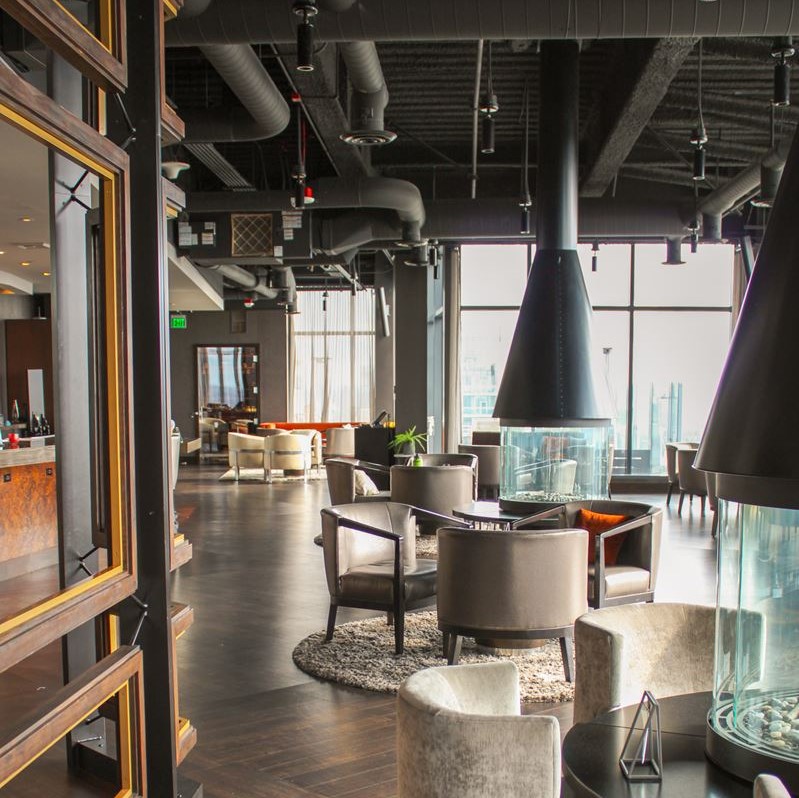 With the holiday season fast approaching, Lavin noted that Ascend has been prepping a scrumptious Thanksgiving feast intended to serve up a nostalgic taste and familiarity through comfort food during a time when traditional family gatherings are not a viable option. They’ve also reopened Ascend’s dining room for in-person service, and locations at the Lincoln South Food Hall are open for customers. Either way, they’re serving up delicious moments as safely as possible.

“We're doing everything we can to create not only the safest, but also the most enjoyable and hospitable environment possible,” Lavin said. “I think it's incredible to be able to give people a reprieve from the world, so to speak, for a little while.”

Whether you’re looking for a delicious meal you can make at home from Ascend or a quick bite at Lincoln South Food Hall, the experience is a product of the creativity and resilience of Herber, Lavin and the entire team behind Ascend Hospitality Group. Check both out next time you're in the Heart of Bellevue.