The Eastside's premier showcase for regional and national jazz and blues artists returns to Downtown Bellevue with new dates! From June 5-10, the Bellevue Downtown Association (BDA) is combining snazzy tunes and spring weather for the 15th Annual Bellevue Jazz & Blues Music Series. For five days, venues across downtown will host live performances, many free to the public.

This year's featured artists include Grammy Award winner Bobby Rush and Australian composer Blake Noble who will perform ticketed shows at Meydenbauer Center Theatre. Tickets are now on sale for both shows. The full schedule of live performances will be announced in the coming weeks.

Mike Ogliore, vice president of events at the Bellevue Downtown Association, said the Bellevue Jazz & Blues Music Series has grown into a renowned platform for all artists, attracting a diverse community audience.

“We’re proud to showcase a range of performances from talented local students to a national Grammy Award winner,” Ogliore said. “It's an exciting time to continue this great music experience for the Bellevue community."

The 2022 Bellevue Jazz & Blues Music Series is made possible by generous support from Amazon, the City of Bellevue, Microsoft and 425 Magazine. 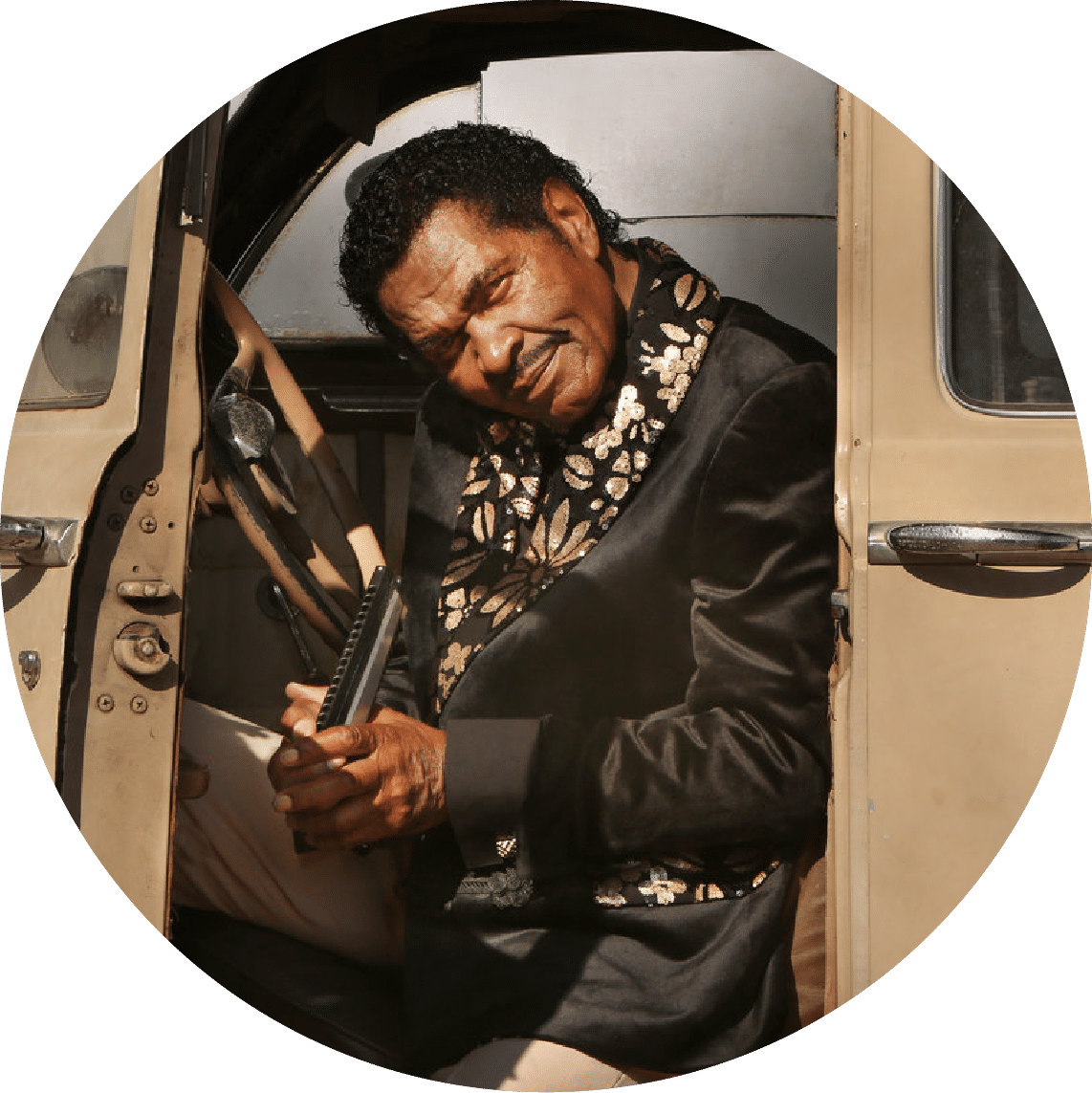 Bobby Rush is an American blues musician, composer, and singer. His style incorporates elements of blues, rap, and funk. Rush has won twelve Blues Music Awards and in 2017, at the age of 83, he won his first Grammy Award for the album Porcupine Meat. He is inducted into the Blues Hall of Fame, Mississippi Musicians Hall of Fame, and Rhythm & Blues Music Hall of Fame. 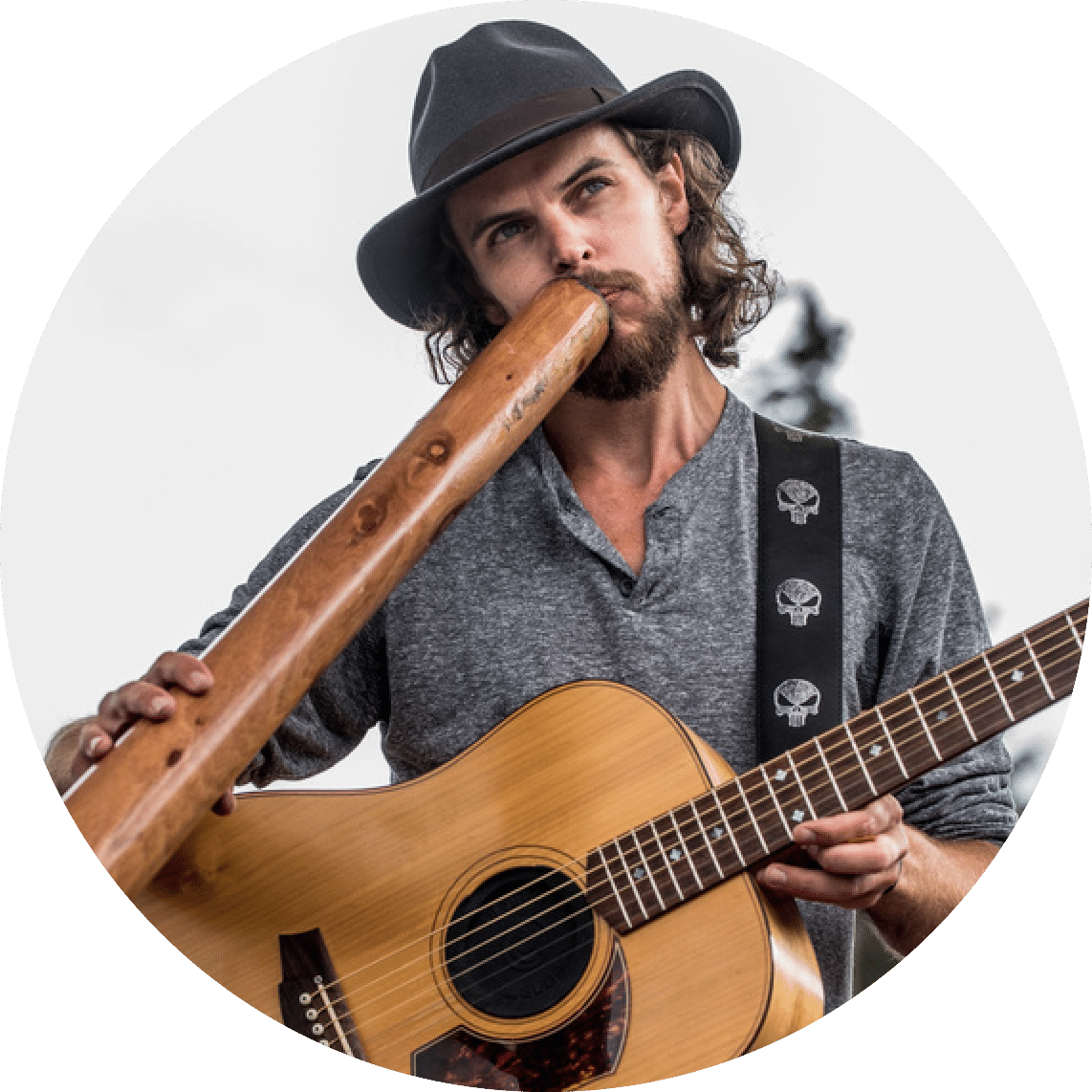 Originally from Australia, Blake Noble returns to Bellevue with his unique blend of instrumental roots/rock with glimpses of blues, folk, and funk. He's known for his incredible and unique 'percussive guitar' style played simultaneously with the ancient Australian didgeridoo. He is a musician who transcends genres and ages, captivating audiences in his adopted home of Seattle and abroad.

Sign up for Jazz & Blues updates and special offers! 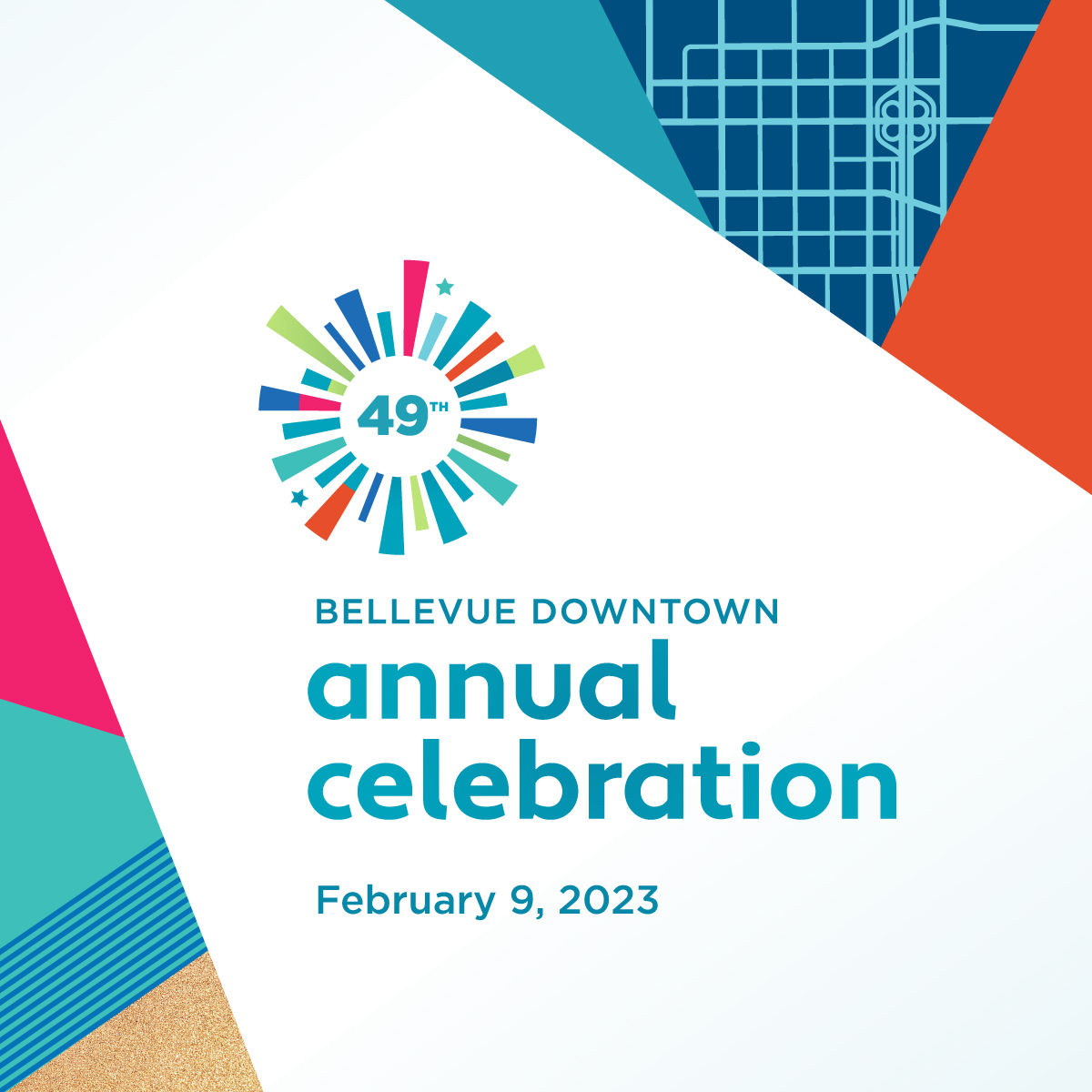