The effort to establish a year-round shelter in Bellevue reached a significant milestone this week. The City of Bellevue, following the City Council's unanimous action on a resolution, announced it will begin providing year-round emergency shelter for men starting in September. The services will continue to be provided by Congregations for the Homeless (CFH). 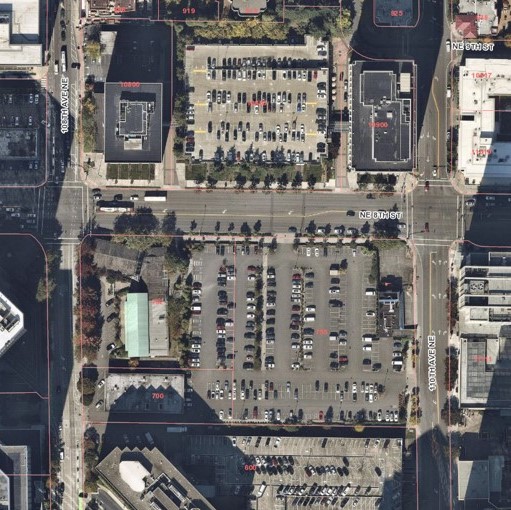 The start date is made possible by an agreement with Cloudvue to allow CFH to use their property at NE 8th Street and 108th Avenue NE as a temporary "bridge" shelter in Downtown Bellevue while the current winter shelter is brought up to fire code for year-round operation.

“This is a major step in the provision of emergency services for men experiencing homelessness on the Eastside,” said Mayor John Chelminiak in the City's media statement. “It is another example of how the city, our human services providers, our residents and the business community are stepping up to meet the challenge of homelessness. On behalf of the city, I want to thank Lawrence Lui and Cloudvue for allowing us to use the site during this critical transition period.”

According to the announcement, next steps in the process include: 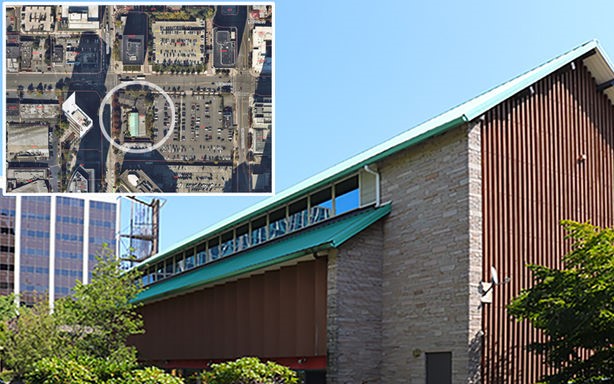 “We appreciate the opportunity to collaborate with the City of Bellevue and Congregations for the Homeless to temporarily utilize our property as a short-term shelter for men experiencing homelessness in our community while Lincoln Center receives upgrades,” said Lawrence Lui, president of Cloudvue, in the City's statement. “The services Congregations for the Homeless provide for Bellevue and the Eastside region are important, and we are honored to assist to ensure these services continue.”

The Bellevue Downtown Association Board of Directors received a progress briefing in July from City leadership and Congregations for the Homeless Executive Director David Bowling. Board members shared their appreciation for their partnership and thoughtful, action-focused collaboration with the business community.

According to the 2019 Count Us In report, 337 unsheltered people were found in East King County. Responding to the increasing need, Bellevue has hosted a low-barrier men’s shelter, located at interim sites throughout the city since 2008. The city also continues to work closely with Kirkland and Redmond to provide shelter for youth, women, families and men. The current winter shelter at Lincoln Center averages 91 men a night.

Added Chelminiak from the statement, “We also couldn’t have gotten this far without the private fundraising efforts of former Councilmember Kevin Wallace and his support of CFH. Thanks to his diligent work, necessary code-mandated improvements to the Lincoln Center site will be put in place much faster.”